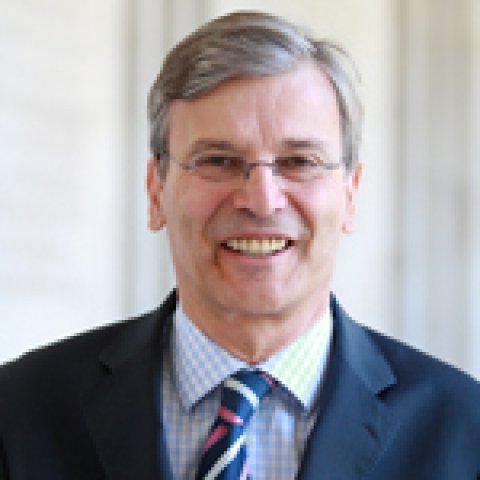 Studies:
1970-76 Student of the Law Faculty of Eotvos Lorandt University. While still a student, he was suspended for a year for organizing a left-wing student demonstration in 1972 /Graduated in 1976/.
1978-81 Sociological studies at the Sociology Faculty of Budapest University.
1988-89 Student of the Columbia University in New York.

Employments and Activities:
1979 Signed the Act of Solidarity for Charta ’77.
1979 Founder of SZETA a Foundation to Help the Poor.
1981 Organizer of the publishing house named AB Independent Publishers
1983 Sentenced to six months in prison, although finally the proceedings were to stay.
1983 The International Association of Publishers awarded him the Freedom to Publish Prize.
1988 One of the founders of the Network of Free Initiatives and of Alliance of Free Democrats
1990 Founder and one of the directors of the International Association to Save Children 1991 Co-president of the”Budapest Bank for Budapest” Foundation
1992 Vice-president of the Standing Committee of Local and Regional Authorities of Council of Europe
2004 From June to October Member of the European Parliament
1990 Mayor of Budapest /reelected in 1994, 1998, 2002, 2006/

Event
Trade and Development
"Making An Aquarium Out Of Fish Stew" Reforming Post-Communist Budapest
On Tuesday, March 4, 2014 at 3:30 – 5:30 ET
Loading...