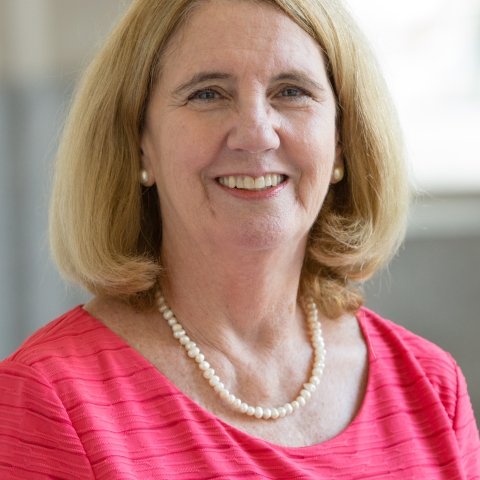 Dr. Gale A. Mattox is in residence AY2016/17 as a scholar with the Woodrow Wilson International Center for Scholars pursuing research in the Global Women’s Leadership Initiative on women in the field of national security. Summer 2017 she has been named a Fulbright Scholar in Brussels researching NATO issues.  She is currently on sabbatical from her position as Professor/former Chair, Political Science Department, US Naval Academy where she teaches US National Security Policy and Comparative European Politics and directs the required senior Capstone seminars. She was a recipient of the USNA Superintendent’s Civilian Faculty Service Award 2011 and the International Studies Association (ISA) Northcutt Award 2015 for her work in international relations and outreach to women. Since 2002 she has been an Adjunct Professor, Georgetown University for a graduate course on the Politics of European Security. She is a Senior Scholar and Director for the Foreign and Domestic Policies Program, American Institute for Contemporary German Studies, Johns Hopkins University.

She served two years on the State Department Policy Planning Staff responsible for Arms Control and Nonproliferation issues, including the N. Korean Task Force for the 1994 Framework Agreement and 1995 Nuclear Non-Proliferation Treaty extension as well as NATO enlargement and European security with a focus on Germany/Central Europe. She started her career as an International Affairs Analyst at the US Congressional Research Service and spent a year at the State Department Office of Strategic and Theater Nuclear Policy as a Council on Foreign Relations International Affairs Fellow. She has been selected a NATO Research Fellow, Fulbright PhD Scholar, Robert Bosch Young Leader and President, Bosch Alumni group and an American Council on Germany Young Leader.

Board memberships have included Swedish National Defense University, European Security Forum; Center for Naval Analysis; George C. Marshall Center, Germany; Alexander von Humboldt Foundation American Friends as well as Humboldt Fellow Selection, among others. She was University of Mary Washington Alumna of the Year 1994 and recognized as an “Outstanding Woman in the Security Field” by the Women’s Law Center 2000, DC.

She serves on the Editorial Board, Naval War College Review. She has appeared on the Lehrer News Hour and other media outlets. Mattox has published numerous articles and book chapters on European and U.S. security issues and Europe/U.S. National Security/Germany as well as 7 books, including most recently Coalition Challenges in Afghanistan: The Politics of Alliance, by Stanford U. Press, 2015.

Mattox speaks German,holds a Ph.D. from the University of Virginia in Foreign Affairs and National Security, and is a frequent lecturer on US/European/German issues. 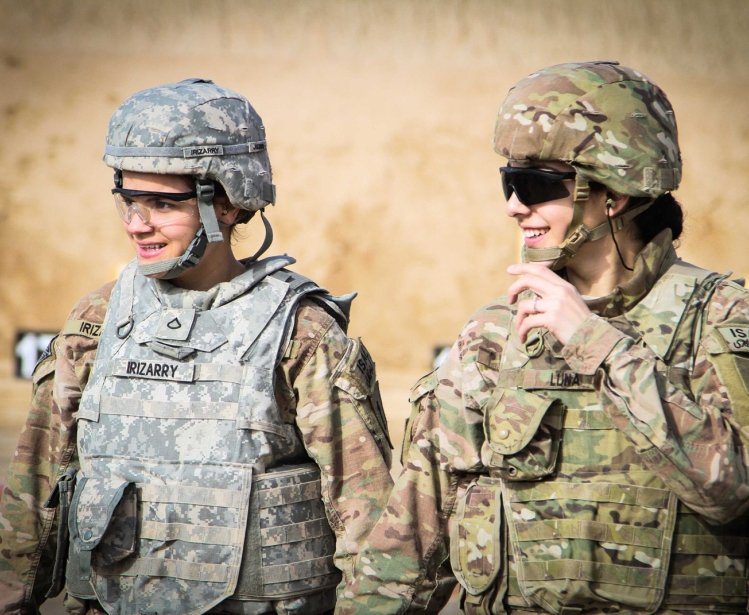