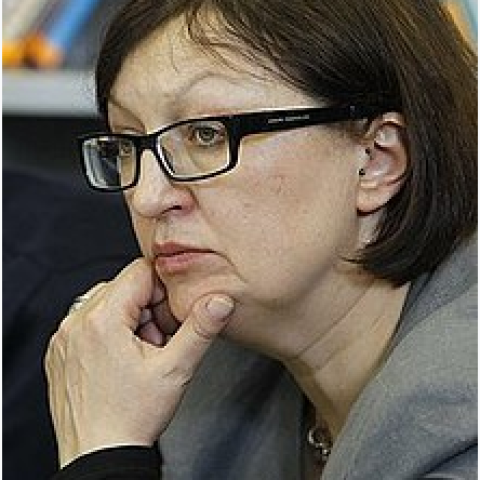 Galina Timchenko is a Russian journalist and executive editor of Meduza, a Riga, Latvia-based online news site. She started Meduza in October 2014 with several former journalists of Lenta.ru, from which she was fired in March 2014. After being dismissed, the employees of Lenta.ru issued a statement that the purpose of the move was to install a new editor in chief controlled directly by the Kremlin and turn the widely quoted news website into a propaganda tool. Timchenko joined Lenta.ru in 1999, rising from monitoring officer to chief editor to, in 2004, editor in chief. From 1997 to 1999, she worked as an editor at the Kommersant newspaper. 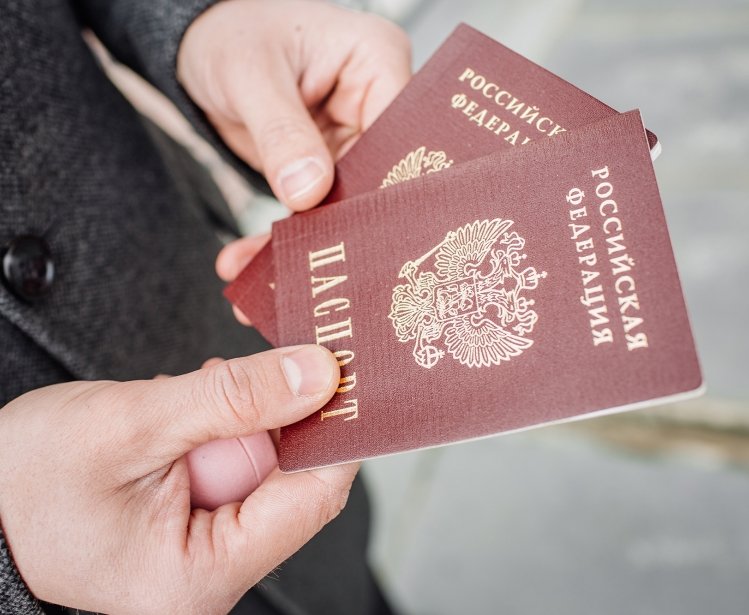 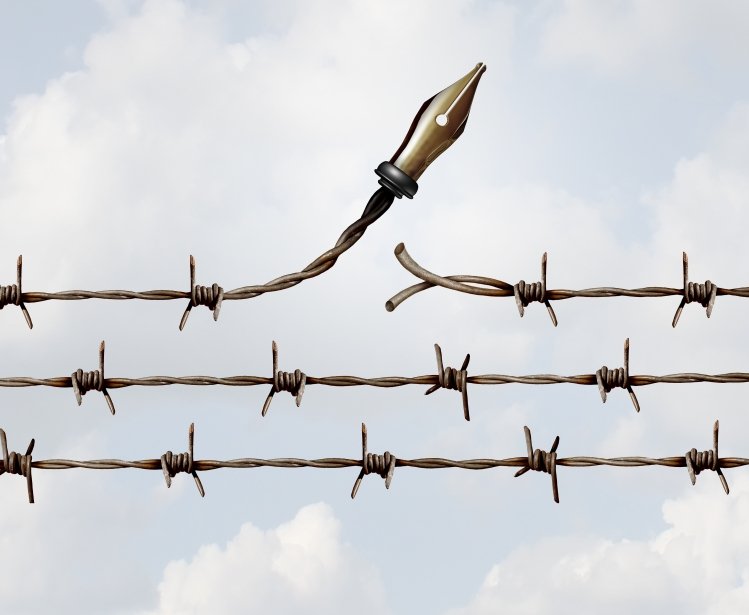