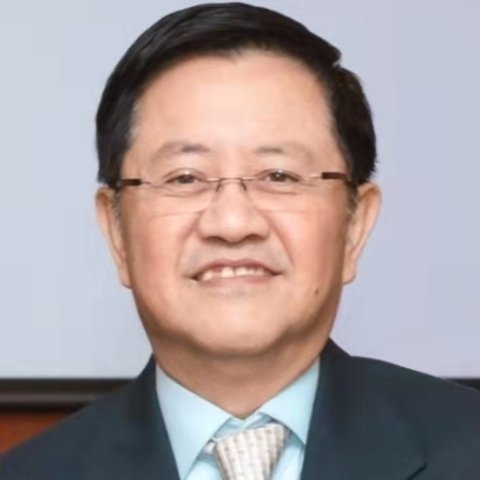 Mr. Gao joined the foreign service at the Department of Treaty and Law, Ministry of Foreign Affairs of China in 1985 and was appointed the Legal Counsel to the Permanent Mission of China to the United Nations in New York in 1996. He returned to Ministry of Foreign Affairs as the Deputy Director-General of the Department of Treaty and Law in 2000. Along with other responsibilities, he had been the Head/Deputy Head of the Chinese delegation to all climate change negotiations from 2000 to 2005.

In 2005, Mr. Gao joined the UNFCCC secretariat in Bonn, Germany and was the Director for Legal Affairs Programme at D-2 level. In 2011, he returned to Ministry of Foreign Affairs as the Legal Counsel to the Treaty and Law Department. In 2013, he was appointed the Special Representative for Climate Change Negotiations of the Foreign Ministry of China, and involved in the negotiations, adoption, signing and ratification of the Paris Agreement. In 2016, he was appointed the first Special Representative for Arctic Affairs of the Foreign Ministry of China.

Mr. Gao entered the Peking University in 1978 and majored in international relations. He received his Master of Law from the College of Foreign Affairs in 1985 and LL.M from the Nottingham University in 1996.