Lundestad is the author of many books and articles in English and Norwegian; covering a broad range of topics, including Norwegian history, the European community, the Cold War, and American foreign policy. He is a frequent commentator on Norwegian television and radio. 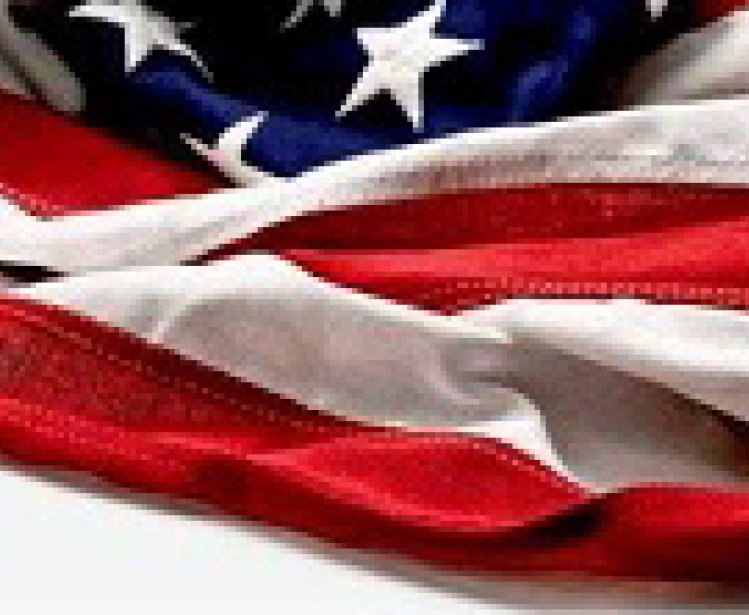