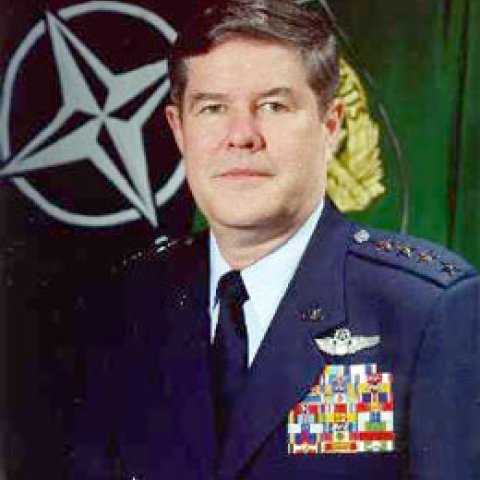 Gen. Joseph W. Ralston is Commander, U.S. European Command and Supreme Allied Commander Europe, NATO, Mons, Belgium. As Commander in Chief of U.S. European Command, he is the senior U.S. military officer and commander of a unified combatant command with an area of responsibility that includes 89 nations in Europe, Africa and the Middle East. He supports and advances U.S. interests and policies throughout the command's area of responsibility, and provides combat-ready forces to NATO's Allied Command Europe or other U.S. unified commands. He conducts operations unilaterally or in concert with coalition partners. The U.S. European Command is responsible for the activities of all U.S. Army, Navy, Air Force and Marine Corps forces operating within its area of responsibility. As the Supreme Allied Commander Europe, he is in overall command of NATO's military forces in Europe -- Allied Command Europe. Responsible for safeguarding an area extending from the northern tip of Norway to the eastern border of Turkey, the SACEUR's mission is to contribute to preserving the peace, security and territorial integrity of the NATO member nations. In his position as Supreme Allied Commander Europe, the general is also the overall commander of approximately 65,000 troops from 39 NATO and other nations participating in ongoing operations in Bosnia-Herzegovina and Kosovo.

The general entered the Air Force in 1965 through the ROTC program. His career includes operational command at squadron, wing, numbered air force and major command, as well as various influential staff and management positions at every level of the Air Force. He has been closely involved with building the U.S. Air Force of the 21st century, holding a variety of positions related to requirements and acquisition. Prior to assuming his current position, the general was the Vice Chairman of the Joint Chiefs of Staff. In this capacity, he was a member of the Joint Chiefs of Staff and the nation's second highest-ranking military officer. He is a command pilot with more than 2,500 flying hours, including 147 combat missions over Laos and North Vietnam. 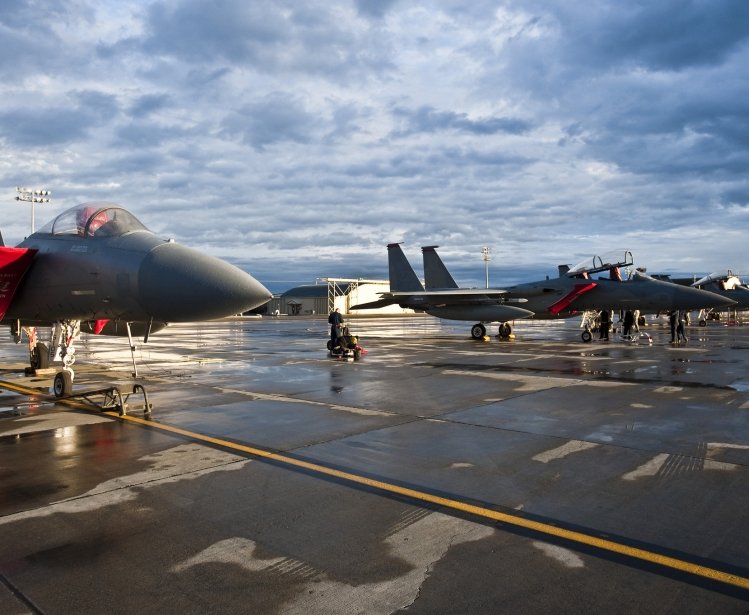