Geraldine Davies Lenoble is a historian of Latin American History, specializing in the history of independent indigenous societies and frontiers in the Americas during the 19th century. She has a postdoctoral fellowship at the National Scientific and Technical Research Council (CONICET) and the National University of Quilmes (UNQ), Argentina. She is also a visiting professor at the Torcuato Di Tella University (UTDT), Argentina. Geraldine has a Ph. D. in History from Georgetown University (DC., USA). She is currently working on her book on the Mapuche Confederacies in the Pampas and Patagonia during the 19th century. She has authored articles in several journals, including “The emergence of the indios gauchos: federalist montoneras, raids and provincial expeditions at the southern border of Cuyo and Córdoba during the 1860s,” “The persistence of cattle ranching: the Pehuenches’ impact in the regional economy of Cuyo and the Andes Mountains, 1840-1870”, and “The impact of Cacical Polities on the Frontier: Kinship Networks and Social Structure in Carmen de Patagones, 1856-1879.” 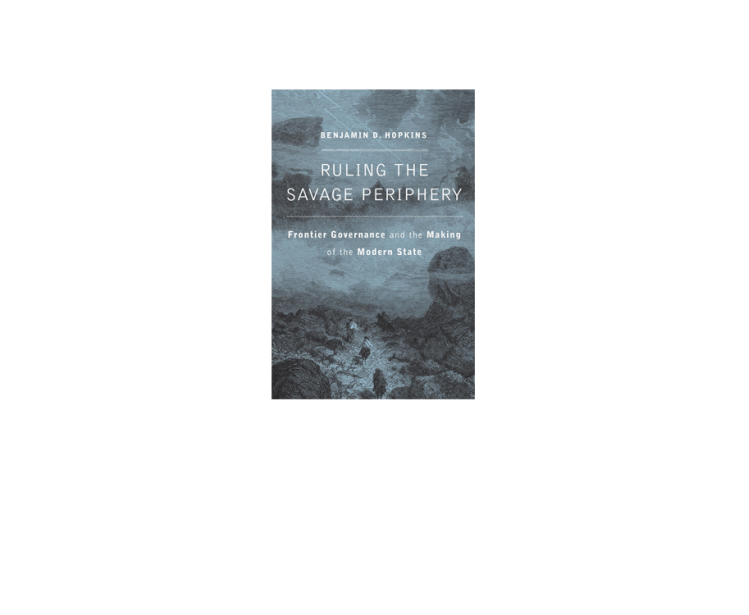 Event
History
Ruling the Savage Periphery: Frontier Governance and the Making of the Modern State
On Monday, November 23, 2020 at 4:00 – 5:30 ET
Loading...