Minister of Transport of Argentina

Guillermo Dietrich is Argentina’s Minister of Transport. Since assuming his post in 2015, he has overseen the execution of the country’s most ambitious National Plan of Transport, which aims to empower economic and social development in Argentina. This policy seeks to build more efficient connectivity to foster productivity and enhance road safety; giving more and better alternatives for producers to reach ports for export; prioritizing and improving public transit quality in major cities; duplicating the number of passengers traveling by airplane; and modernizing airport infrastructure, among other goals. Dietrich also has promoted transparency as a principle of his administration. He has led a transformation of the ministry’s tendering scheme to make the process more open, transparent, and competitive. Before becoming the National Minister of Transport, Dietrich was Buenos Aires’s minister of transport from 2009 to 2015. He holds an MBA from IAE Business School and a B.A. in Economics from the Universidad Católica Argentina. 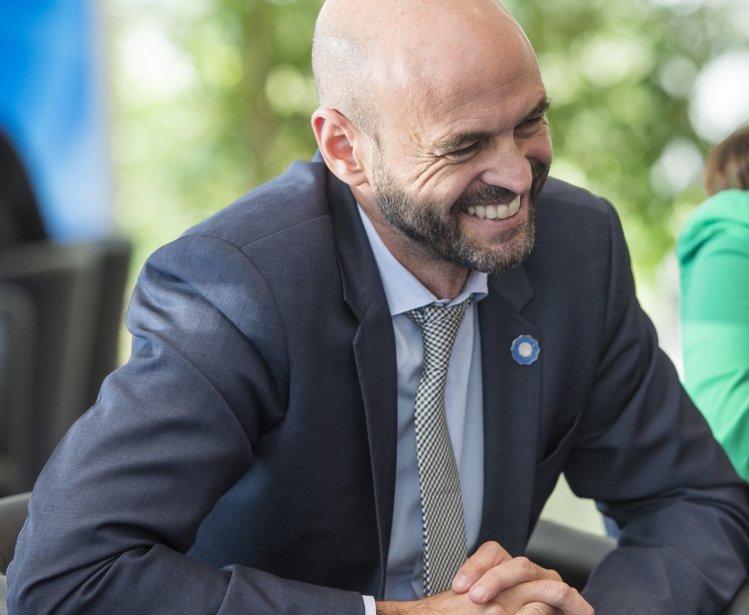