2017 Recipient of the Woodrow Wilson Award for Corporate Citizenship 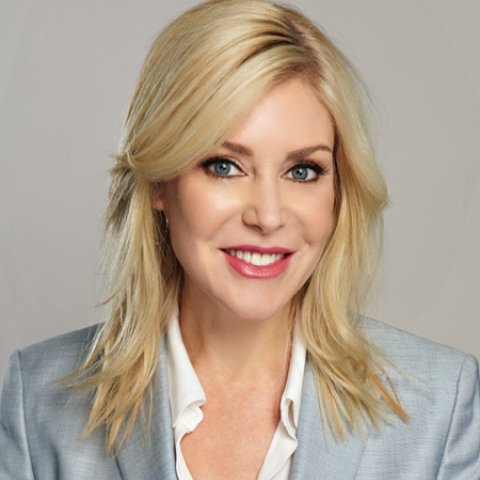 Heather Murren is a private investor with more than 25 years of professional experience in finance and more than a decade of service in health care and government.

Ms. Murren began her career on Wall Street at Salomon Brothers in 1988 as a research analyst and ultimately retired in 2002 as Merrill Lynch's managing director, Global Securities Research and Economics, where she was group head for the Global Consumer Products Equity Research effort.  A highly-ranked analyst, Ms. Murren was recognized in all major financial industry surveys for the quality of her written work and timely market calls. While at Merrill Lynch, she also was profiled in FORTUNE magazine as one of Wall Street’s all-star analysts.

Ms. Murren co-founded the first non-profit cancer research and treatment center in Las Vegas, the Nevada Cancer Institute (NVCI) where she previously served as Chairman and CEO.  NVCI was merged into Roseman University in 2013.

In 2009, Ms. Murren was appointed by Congress to serve on the Financial Crisis Inquiry Commission (FCIC), a 10-member Federal commission established to examine the domestic and global causes of the financial crisis.  The commission reported its findings in January of 2011.  The published book “The Financial Crisis Inquiry Report” was listed on the New York Times bestseller list and was critically acclaimed.

In 2016 she was appointed and served as a Commissioner on the White House Commission on Enhancing National Cybersecurity. The Commission’s recommendations were submitted to President Obama in December, 2016.

She is a member of the Board of Trustees of the Johns Hopkins University (JHU) and the JHU Applied Physics Laboratory, a not-for-profit university-affiliated research center, providing research and development in the areas of cybersecurity, undersea and air defense, space, national security analysis, special operations and strategic defense to our nation.

She is a special contributor to The Nevada Independent news site.

Ms. Murren is a graduate of the Johns Hopkins University and a Chartered Financial Analyst.  Fluent in Spanish and French, she has served as a translator and medical assistant for Volunteers in Medicine of Southern Nevada, a nonprofit organization that provides healthcare to the community regardless of the patient’s ability to pay.  She is President of the Murren Family Foundation, which focuses grants on education, health care and military veterans.