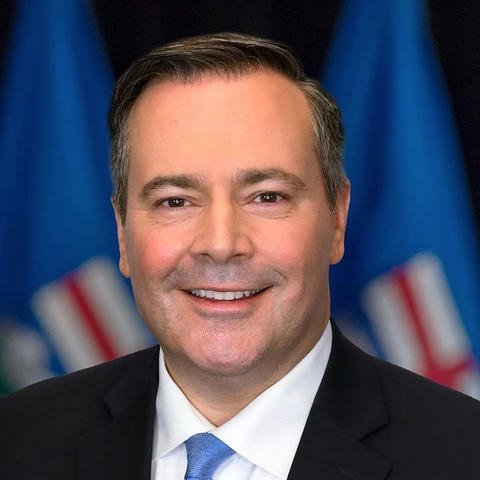 Premier Kenney committed himself to public life in the early 1990s as President of the Canadian Taxpayers Federation, where he fought hard for lower taxes and fiscal responsibility.

In 1997, at the age of 29, Calgary voters elected him to Parliament where he worked to unite conservatives nationally. During his time in Parliament, Jason was voted the “best overall,” “hardest working,” and “most knowledgeable” MP by his colleagues in Maclean’s Magazine’s annual survey.

Mr. Kenney served as Minister for Multiculturalism for eight years in Prime Minister Harper’s government, reaching out to new Canadians as a strong advocate for pluralism. He became Canada’s longest serving Minister of Citizenship and Immigration, welcoming over 1.3 million newcomers to Canada while implementing comprehensive reforms to Canada’s immigration, refugee and citizenship programs, leading the National Post to call him “perhaps Canada’s best immigration minister ever.”

From 2013 to 2015 Mr. Kenney served as Minister of Employment and Social Development, where he implemented a “skills for jobs” strategy to increase support for skilled trades and apprenticeship learning. In 2015, he served as Minister of National Defence, deploying Canada’s military to combat ISIS in the Middle East, and to Ukraine to help modernize that country’s defences.

In April, 2019 he led his party to an election victory with 55% of the popular vote in a campaign focused on economic growth, and advocating a fair deal for Alberta in the Canadian federation. He was sworn-in as Alberta’s 18th Premier on April 30, 2019. 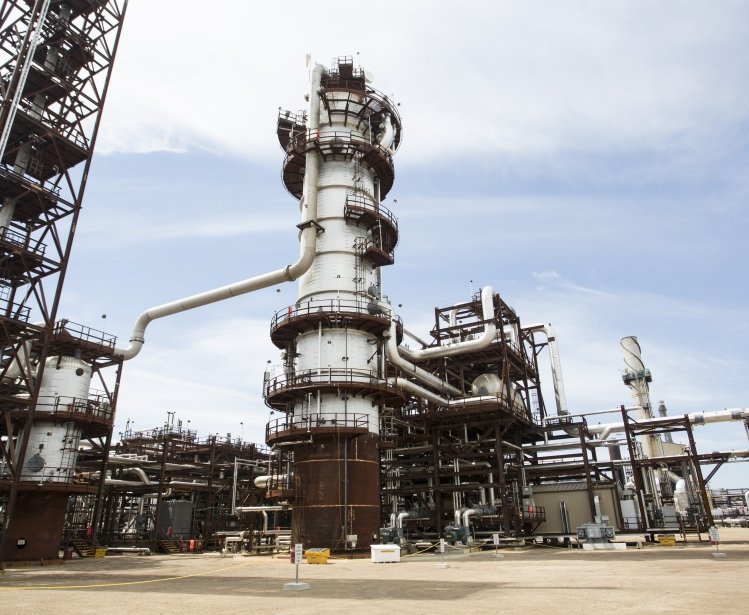