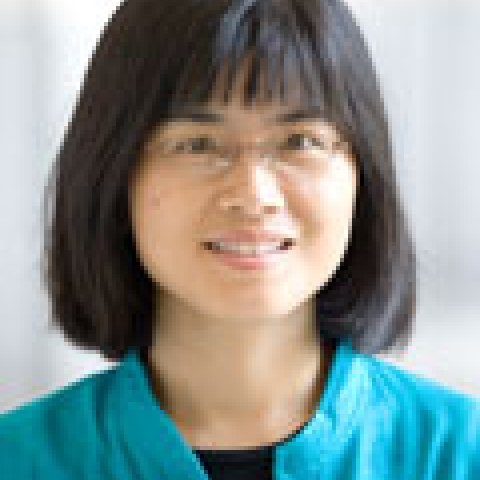 "The Diffusion of International Governance Norms in China"

Born in China during the last stage of the Maoist regime, when China was very much isolated from the rest of the world, I spent my childhood reading what I could about other countries and cultures. I was lucky to have many such books at home because my father was a journalist with a great deal of interest in international affairs, and my mother was a professor of English and American literature. As I grew up, Mao's successors gradually opened up China, allowing more and more interactions and integration to take place with the international community. As a beneficiary of the open policy, I was able to attend graduate school in the U.S., where I have lived and worked since.Not surprisingly, my research has revolved around China's economic, diplomatic and political encounter with the rest of the world in the last quarter of a century. The policy relevance of this line of inquiry is obvious. For a quarter of humanity to join the family of nations is a momentous development, involving great problems as well as opportunities. Understanding the complexity of that process and the forces that have shaped it so far is vital to sound policies in the future. But my specific research focus has also been motivated by a set of general theoretical questions central to the study of globalization. Is globalization a process of homogenization or one of "civilizations clashing"? Why do countries respond differently to globalization? How does globalization affect the economic, political and social dynamics of various countries? Most of my writings examine China's response to globalization and the impact of globalization on China along various dimensions. My book, Weak State, Strong Networks: The Institutional Dynamics of Foreign Direct Investment in China is a study of foreign direct investment (FDI) in China, focusing on the formal and informal institutions underlying this important aspect of China's integration into the global economy. It shows how China's local institutional environment shapes its interactions with the global capital. In a co-authored paper currently under review, I extend this study by examining the impact of FDI on China's institutional environment. I argue that FDI is not only shaped by domestic institutions, it also shapes the latter. In addition, I have written a number of articles, which explore China's responses to other economic, political, and diplomatic developments typical of the globalization process—-such as currency crises, the diffusion of governance norms, and multilateralism—-and their impact on China. My project at the Woodrow Wilson Center is part of my ongoing inquiry into China's response to globalization and the impact of globalization on China. It studies the diffusion of international governance norms in China, exploring how norm diffusion happens and why some norms diffuse more successfully than others. This study will not only contribute to our understanding of China's encounter with the world, it also promises to enrich the burgeoning literature on norm diffusion.