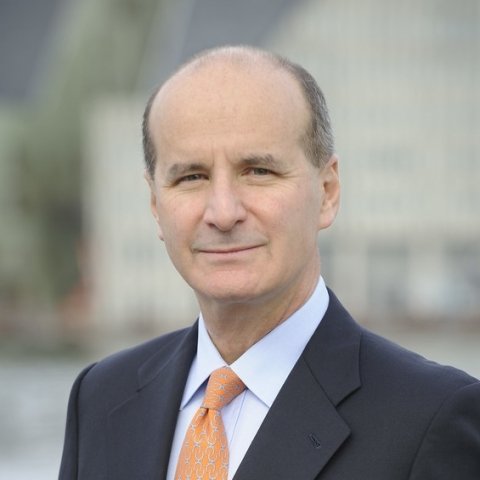 José María Figueres is the co-Founder of Ocean Unite. Mr Figueres was the President of Costa Rica from 1994 to 1998, under a one-term constitutional mandate. Since leaving government, Mr Figueres has served as the Co-Chair of the Global Ocean Commission. And on numerous other boards. He was chairman of LEAD (Leadership for Environment and Development) as well as the small business agency FUNDES Internacional. In 2000, he was appointed Managing Director of the World Economic Forum, and served as the organisation’s first Chief Executive between 2003 and 2004. He has also been a Director of the World Resources Institute (WRI), the Stockholm Environment Institute, WWF, and served as the President of the Carbon War Room. 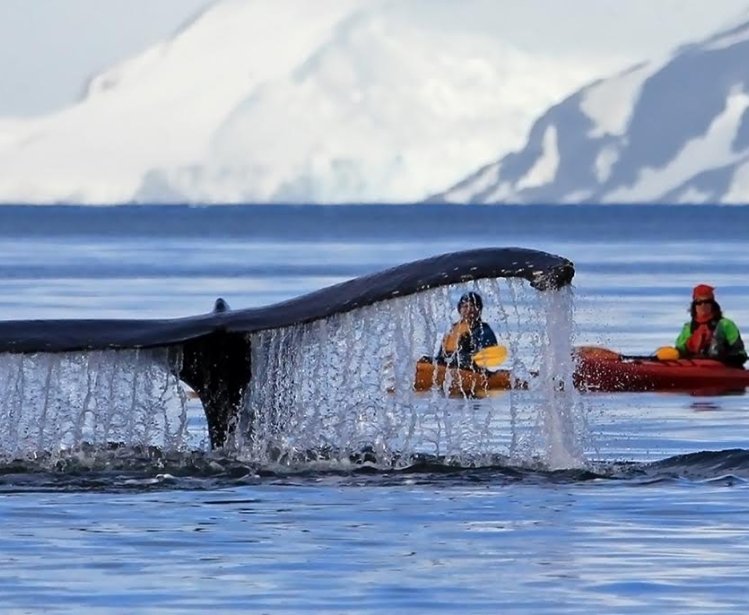