Director of Strategy and Operations, Latin America and the Caribbean, World Bank

Humberto López is the World Bank Director of Strategy and Operations for the Latin America and the Caribbean Region. Previously, he was the World Bank Country Director for Central America. In that position, he managed support and technical cooperation programs, financing operations and studies of these six nations. He has also been editor of three books on FTAs, remittances and development, and investment climate in Latin America, and was the principal author of the flagship report of the World Bank’s Latin America 2006 on growth and poverty reduction. He was Professor of Economics at the University of Salamanca (Spain) and visiting professor at Louisiana State University. Mr. López received a BA from the University of the Basque Country, where he studied economics. He then studied at the University of Warwick (UK), where he earned his master’s (1991) before attending the University Institute. 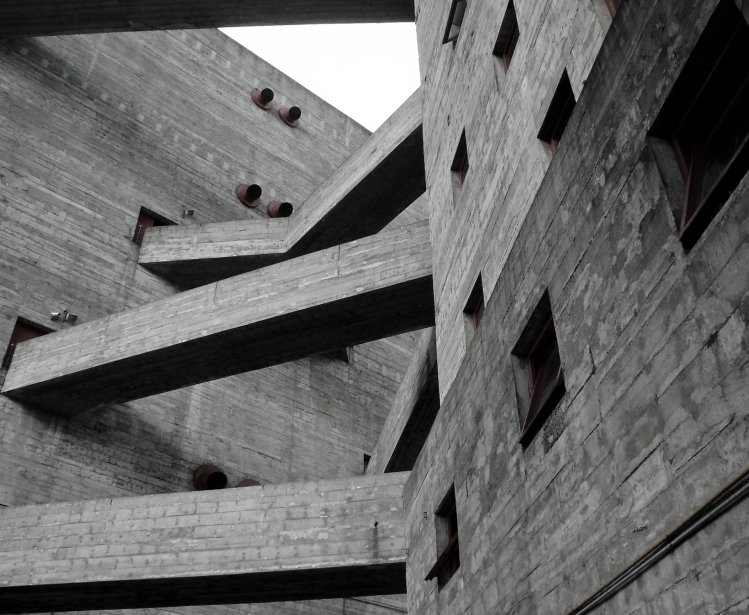