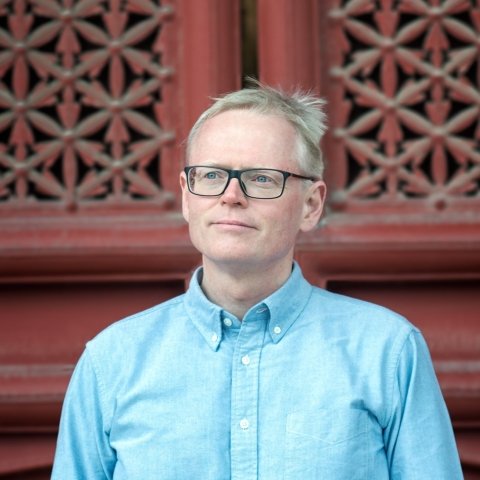 Author, The Souls of China

Ian Johnson is a Pulitzer-Prize winning writer focusing on society, religion, and history. He works out of Beijing and Berlin, where he also teaches and advises academic journals and think tanks.

Johnson has spent over half of the past thirty years in the Greater China region, first as a student in Beijing from 1984 to 1985, and then in Taipei from 1986 to 1988. He later worked as a newspaper correspondent in China, from 1994 to 1996 with Baltimore's The Sun, and from 1997 to 2001 with The Wall Street Journal, where he covered macro economics, China's WTO accession and social issues.

In 2009, Johnson returned to China, where he writes features and essays for The New York Times, The New York Review of Books, The New Yorker, National Geographic, and other publications. He teaches undergraduates at The Beijing Center for Chinese Studies, where he also runs a fellowship program. In addition, he formally advises a variety of academic journals and think tanks on China, such as the Journal of Asian Studies, the Berlin-based think tank Merics, and New York University's Center for Religion and Media.

Johnson has published three books and contributed chapters to three others. His newest, out April 12, is The Souls of China: The Return of Religion After Mao. It describes China's religious revival and the country's search for  values.

His other books are on civil society and grassroots protest in China (Wild Grass, 2004) and Islamism and the Cold War in Europe (A Mosque in Munich, 2010). He has also contributed chapters to three other books: My First Trip to China (2011), Chinese Characters (2012), and the  Oxford Illustrated History of Modern China (2016). 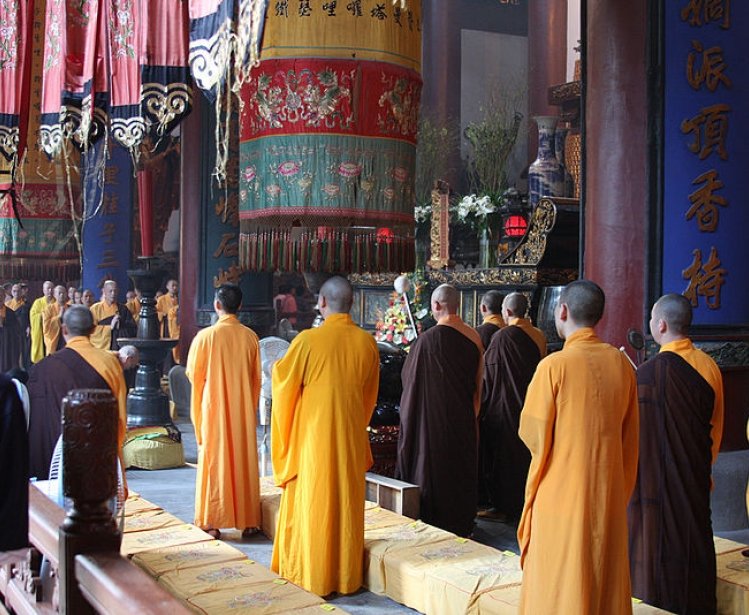