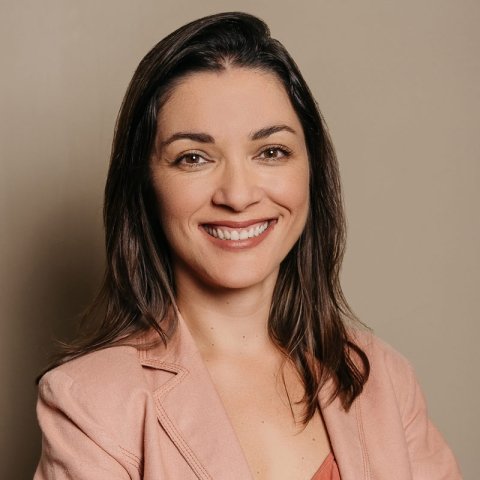 Co-founder and president of the Igarapé Institute

Ilona Szabó is a civic entrepreneur and a globally recognized thought leader on issues of gun control, police violence, drug policy, and civic and climate action. She is the co-founder and president of the Igarapé Institute – an independent think and do tank working at the intersection of research, new technologies, communication and public policy. The Institute is focused on public, digital and climate security and their consequences for democracy. Igarapé was ranked the number one social policy think tank in the world in 2019 and the top Brazilian Human Rights organization in 2018. It works with governments, the private sector, and civil society to co-design data-driven solutions to complex challenges.

Ilona was nominated as one of the world’s top 50 thinkers for the Covid-19 age by Prospect Magazine in 2020, and as a Young Global Leader at the World Economic Forum in 2015.  She is a public policy fellow at Columbia University, and an affiliate scholar at the Princeton University Brazil Lab. She earned a Master’s Degree in International Studies from the University of Uppsala in Sweden. She has joined several executive courses, such as in Global Leadership and Public Policy for the 21st Century at the Kennedy School at Harvard, Transformational Leadership at the Said Business School at Oxford University and a Management Course on Disarmament, Demobilization & Reintegration (DDR) at the Swedish National Defense College, Stockholm.

She is the author of the books A Defesa do Espaço Cívico (In Defense of Civic Space), published by Objetiva in 2020, Drogas: as histórias que não te contaram (Drugs: the untold stories) and Segurança Pública para Virar o Jogo (Public Safety to change the game), published by Zahar in 2017 and 2018. Co-scriptwriter of the documentary Quebrando o Tabu (Breaking the Taboo).  She is also a TED speaker, a columnist at Folha de São Paulo, a podcast anchor and a TV commentator.

Ilona has extensive experience leading global networks. Between 2011 and 2016 she was the Executive Secretary of the Global Commission on Drug Policy, a network of former presidents, entrepreneurs and public intellectuals. She previously coordinated the Latin American Commission on Drugs and Democracy. During her tenure she was responsible for helping shape global strategy with former presidents, supreme court justices, business and world leaders, including Fernando Henrique Cardoso, Richard Branson and the former UN Secretary General Kofi Annan.

She co-founded leadership networks, including the AGORA movement, Think Free (Pense Livre) and Network for Public Transformation. Ilona was also selected to join a group of civic entrepreneurs called the Brazilian Political Action for Sustainability Network (RAPS). On 2018 she was awarded the order of merit of Public Security, from the Brazilian Ministry of Public Security and the Office of the President of Brazil.

Ilona serves on the advisory board of the Young Global Leaders of the World Economic Forum, The Brazilian Center for International Relations (CEBRI), on the editorial board of the Americas Quarterly magazine. She served on the Brazilian National Council on Public Security and Social Defense and was a mentor of the Columbia Women’s leadership network in Brazil. She served as an international jurist for the Bloomberg Mayors Challenge in Latin America and MacArthur´s Foundation $100 million dollar initiative – 100&Change.

In the mid­-2000s while working for Viva Rio, she coordinated one of the world’s largest disarmament campaigns and helped shape a national referendum to ban the sale of handguns to Brazilian citizens. Between 2008 and 2011, Ilona was the civil society liaise for the Geneva Declaration on Armed Violence and Development, working with diplomats and grass-roots organizations around the world. Previously she worked for 5 years in investments banks in Rio de Janeiro. 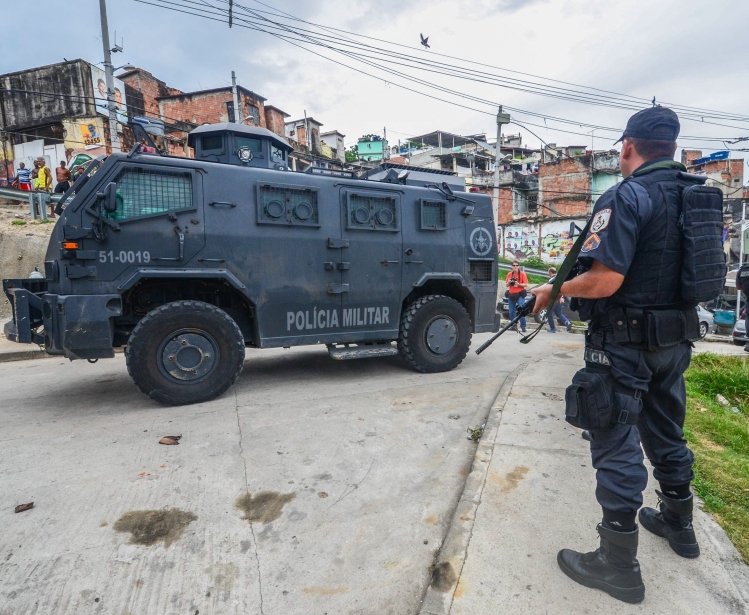