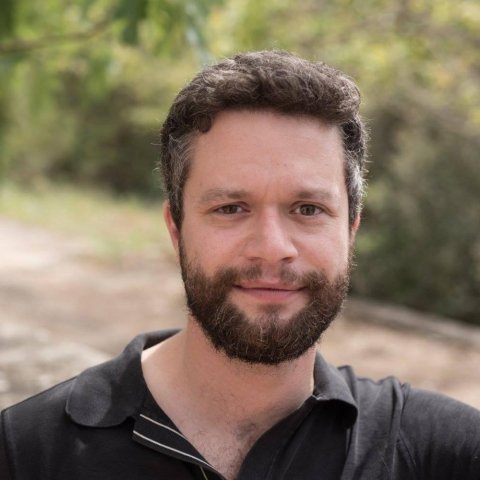 Ilya Lozovsky is a staff writer and senior editor at OCCRP, based in Sarajevo. He writes about corruption and democracy; edits investigations, especially in the organization’s growing Central Asia program; and trains up-and-coming reporters and editors on investigative editing and storytelling.

Previously, he was OCCRP’s managing editor. Prior to joining, Ilya edited and wrote for Foreign Policy magazine’s “Democracy Lab” channel in Washington. Ilya’s work has appeared in Foreign Policy, the Washington Post, The Atlantic, Haaretz, and other outlets. 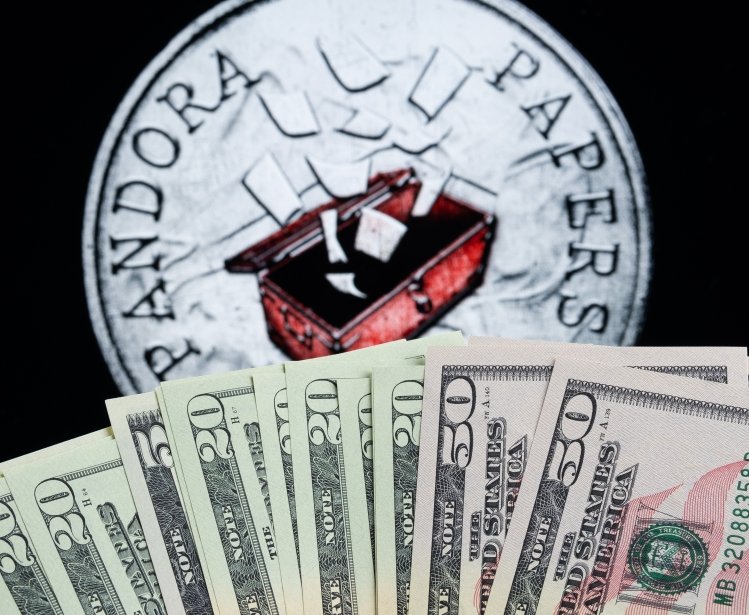