Isaac Stone Fish is the Asia Editor at Foreign Policy; he manages the publication’s coverage of the region, and writes about the politics, economics, and international affairs of China, Japan, and North Korea. Formerly a Beijing correspondent for Newsweek, Isaac spent seven years living in China prior to joining Foreign Policy. While there, he traveled widely in the region and in the country, visiting every Chinese province except lonely Jiangxi.

His views on international affairs have been widely quoted, including in MSNBC, NPR, the New York Times, the Washington Post, The Atlantic, Slate, the BBC, and Al-Jazeera, among others; and in Chinese, Japanese, Korean, Taiwanese, and Vietnamese media.

Besides publishing in Foreign Policy, where he has worked for the last four years, Stone Fish’s articles have also appeared in The New York Times, the Washington Post, The Economist, The Daily Beast, and the Los Angeles Times. While in Beijing, he served on the board of the Foreign Correspondent’s Club of China, and, when the sky wasn’t the color of glue, was an avid runner. 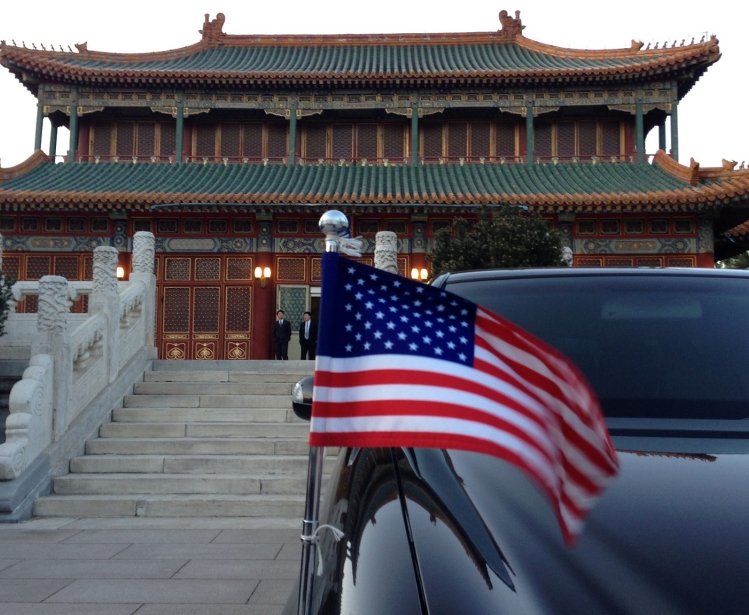