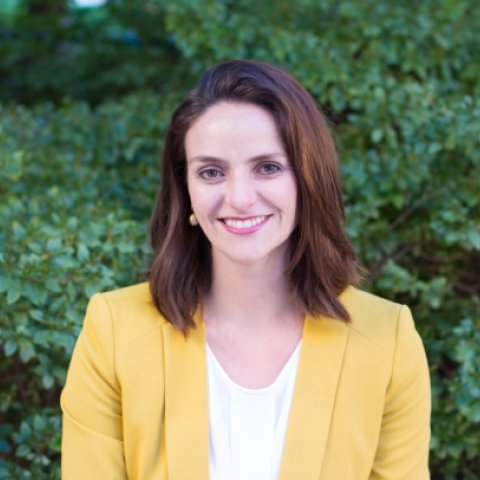 Former President of the Institute for Inclusive Security
Schedule an interview

Jacqueline O’Neill is a Global Fellow at the Woodrow Wilson Center’s Canada Institute. O’Neill is the former president of the DC-based Institute for Inclusive Security. For nearly 15 years, she has contributed to the establishment of the field of “inclusive security” and its application in governments, security forces, and multilateral organizations.

With partners in government and civil society, O’Neill has supported the creation of national strategies and policy frameworks for more than 30 countries, NATO, the OSCE, and the UN. She oversaw a five-year advocacy effort that culminated in 2017 when, with bi-partisan support, the U.S. Congress passed and the President signed into law the Women, Peace, and Security Act. O’Neill has advised Canada’s departments of Global Affairs and National Defence, the Royal Canadian Mounted Police, and parliament to evaluate, strengthen, and implement the country’s first and second national action plans on women, peace, and security.

O’Neill has testified to both U.S. and Canadian senate and House Committees. She writes and speaks frequently and has been published by outlets including Foreign Policy and Vox. She is on the Board of the Canadian International Council and the Agenda Committee of the Halifax International Security Forum. Through support from the U.S. Institute of Peace, she is currently researching potential applications of insights from behavioral sciences to the field of inclusive security.

Before joining the Institute for Inclusive Security in 2006, O’Neill was concurrently at the UN peacekeeping mission in Sudan (UNMIS) and at Khartoum’s Afhad University for Women. Prior to that, she was a policy adviser to Canada’s Secretary of State for the Asia-Pacific region. Along with former Lt. General Roméo Dallaire, she helped found an initiative to eliminate the use of child soldiers. She has a bachelor’s degree in commerce from the University of Alberta and a master’s in public policy from Harvard’s Kennedy School of Government.

Canada is one of only two countries on the world to declare that it has a Feminist Foreign Policy. O’Neill will contribute to the elaboration of this policy and help strengthen global linkages and networks.