Former Panama Ambassador to the U.S.

Mr. Alemán worked at the Legal Department of the Inter-American Development Bank in Washington, D.C. from June of 1978 until December of 1981, when he returned to Panama and joined the law firm Icaza, González-Ruiz & Alemán. He left the firm in September of 1984 to work as legal counsel to Dr. Nicolás Ardito Barletta, President of Panama.

In May of 1985, Mr. Alemán resigned from his position with President Barletta in order to set up the law firm Alemán, Cordero, Galindo & Lee. He took a temporary leave of absence from his law firm in 1988, when he was appointed Minister of Government and Justice of Panama by then-President Eric Arturo Delvalle. In his capacity as Minister, Mr. Alemán signed the decree dismissing General Manuel Antonio Noriega as Head of the Panama Armed Forces, and went into exile after President Delvalle was impeached by the National Assembly.

Upon his return to Panama in December of 1988, Mr. Alemán rejoined Alemán, Cordero, Galindo & Lee, which has since grown to become one of Panama's leading and most prestigious law firms. It was selected as the 2017 Panama Law Firm of the year by Chambers & Partners, and is ranked in the top tier of law firms in Panama by all leading publications, including IFLR1000; Chambers Global; Legal 500; PLC Which Lawyer?; and Latin Lawyer 250.

Mr. Alemán was appointed Ambassador of Panama to the United States on August 11th, 2009 by the 52nd President of the Republic of Panama H.E. Ricardo Martinelli Berrocal. He presented credentials to President Obama on November 4th, 2009, and served as Ambassador until January of 2011. 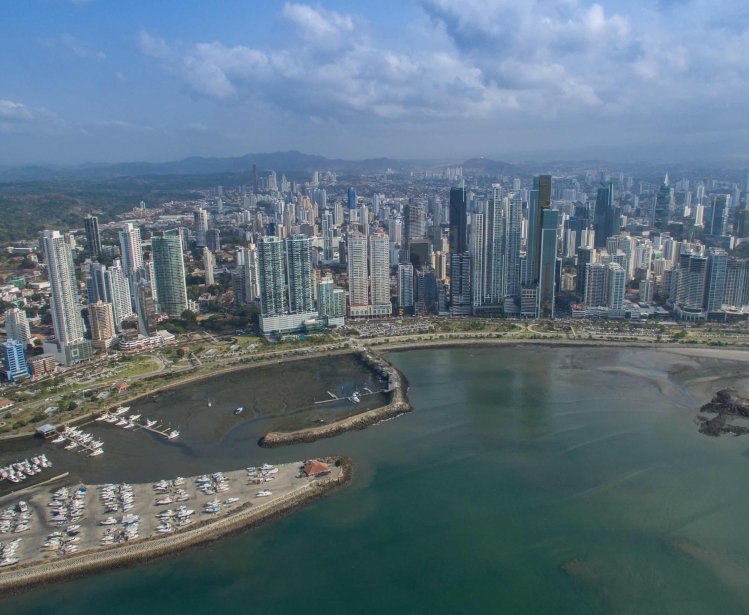