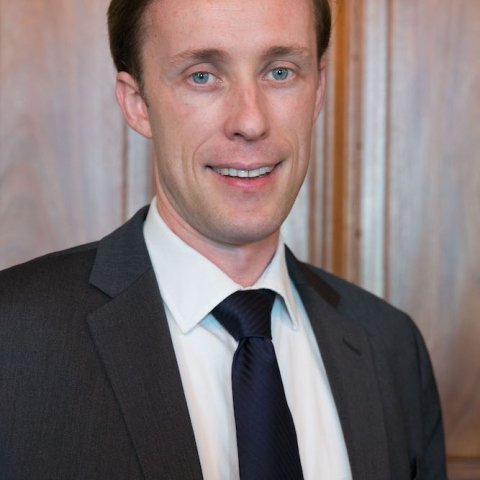 Jake Sullivan is a Senior Fellow at the Carnegie Endowment for International Peace and the Brady-Johnson Distinguished Practitioner in Strategy at Yale University. He served in the Obama administration as National Security Adviser to Vice President Joe Biden and as Director of Policy Planning at the U.S. Department of State, as well as Deputy Chief of Staff to Secretary of State Hillary Clinton. He was the Senior Policy Adviser on Secretary Clinton's 2016 presidential campaign.

During his time in the Obama administration, Mr. Sullivan was one of the lead negotiators in the secret bilateral U.S.-Iran talks that paved the way for the Iran nuclear deal, as well as a key player in the development of the Asia-Pacific rebalance strategy. He serves on the Board of Directors of the Truman National Security Project, the International Advisory Council of the United States Institute of Peace, and the Aspen Strategy Group. He holds undergraduate and law degrees from Yale University and a master's degree from Oxford University. 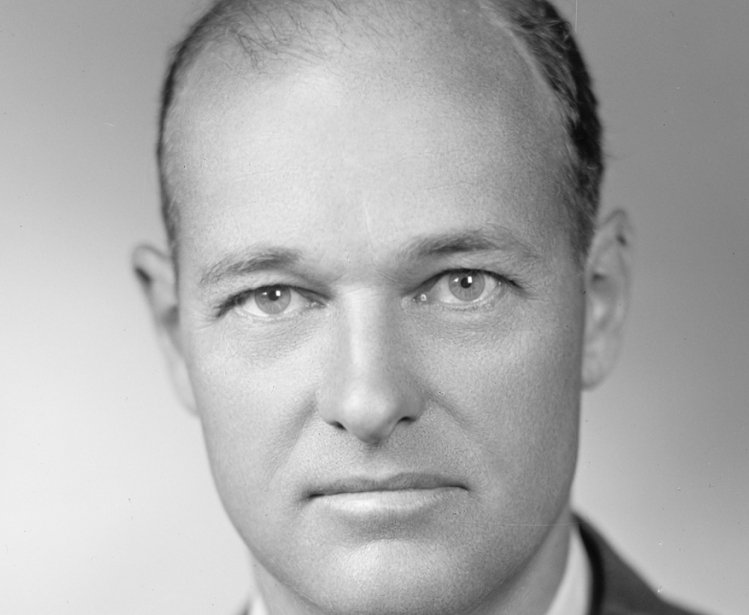