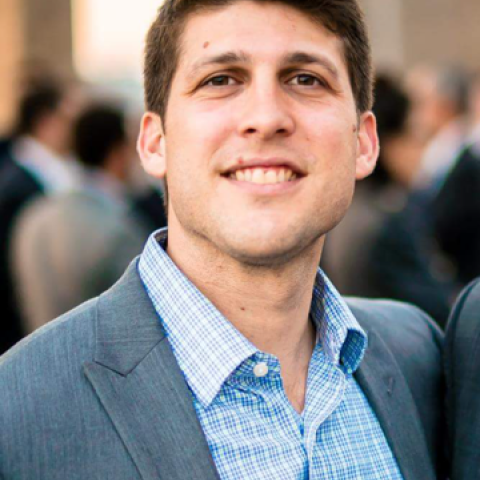 James serves as Counsel to the Office of Secretary Wilbur Ross and Special Advisor to the Secretary for Space.  He works on several priority issues for the Department, including space commerce, deregulation, new technology, and infrastructure.  James also serves as the Department’s Regulatory Reform Officer (RRO), a position created by President Trump’s Executive Order 13777 on deregulation.  In this role James oversees Commerce’s Regulatory Reform Task Force and related initiatives.  Since the establishment of the Task Force last year, the Department has already identified over 65 deregulatory actions that will remove burdens on American businesses.  Prior to joining Commerce James worked at the law firm Jones Day in Washington, DC where he focused on government and business litigation, political law, antitrust and telecommunications.  James is a graduate of the Georgetown University Law Center and the University of Florida’s Hough Graduate School of Business.