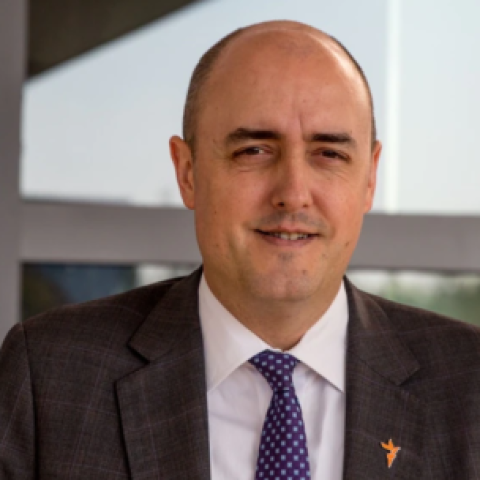 Jamie Fly resumed his leadership of RFE/RL as President and Chief Executive Officer on February 16, 2021, following his reappointment by the RFE/RL Board of Directors. Fly was first named RFE/RL President and Chief Executive Officer on July 10, 2019, effective August 1, 2019. Prior to his appointment, Fly served as a senior fellow, co-director of the Alliance for Security Democracy, and director of the Future of Geopolitics and Asia programs at The German Marshall Fund of the United States. He served as counselor for Foreign and National Security Affairs to Senator Marco Rubio (R-FL) from 2013-17, serving as his foreign policy advisor during his presidential campaign.

Prior to joining Senator Rubio’s staff in February 2013, he served as the executive director of the Foreign Policy Initiative (FPI) from its founding in early 2009. Prior to joining FPI, Fly served in the Bush administration at the National Security Council (2008-09) and in the Office of the Secretary of Defense (2005-08). His articles and reviews have been published in a wide variety of outlets in the United States and Europe. For his work in the Department of Defense, he was awarded the Office of the Secretary of Defense Medal for Exceptional Public Service. Fly received a B.A. in international studies and political science from American University and an M.A. in German and European studies from Georgetown University. 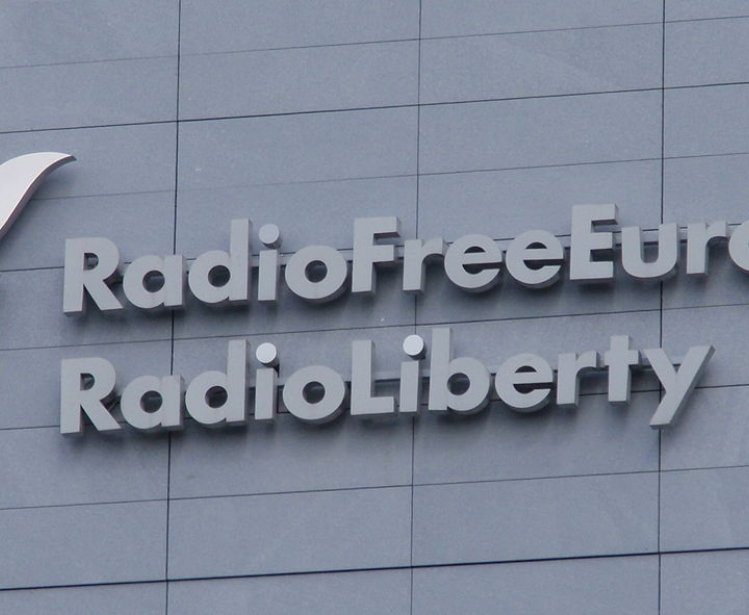