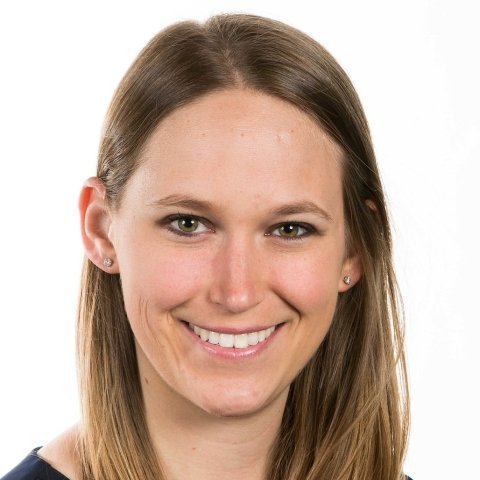 Jacqueline Klimas is a co-author for POLITICO Space.

Prior to joining POLITICO, she covered defense from Capitol Hill and the Pentagon for the Washington Times and the Washington Examiner, where she was part of the team that launched the Daily on Defense newsletter. She began her journalism career at Navy Times, covering the Navy and Coast Guard.

She’s an alumna of Boston University and holds a masters in journalism from the Medill School of Journalism at Northwestern University.