Jared McBride received his BA in history summa cum laude at Northeastern University in 2004 and completed his Ph.D. in history at UCLA in fall 2014. His work specializes in the regions of Russia, Ukraine, and Eastern Europe in the 20th century and research interests include borderlands studies, nationalist movements, mass violence and genocide, the Holocaust, inter-ethnic conflict, and war crimes prosecution. He has done research in over a dozen archives in six countries. In spring 2015, he was a visiting assistant professor in the history department at Columbia University. During the following year, he will be a visiting fellow at the Wilson Center’s Kennan Institute and the United States Holocaust Memorial Museum. He is currently completing a book manuscript, “Killing Neighbors: The Undoing of Multi-Ethnic Western Ukraine in World War II,” which is a micro-historical study of the multi-ethnic region of Volhynia during the Nazi occupation. 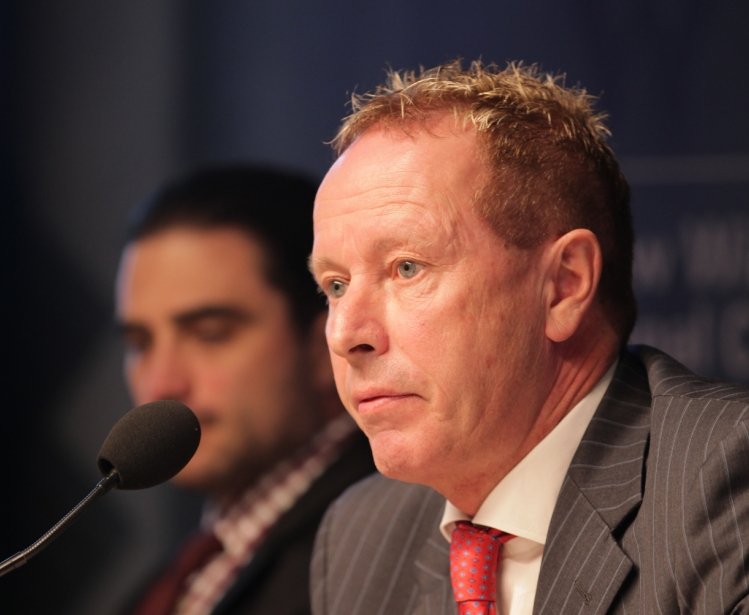