Javier Sicilia is a founder and leader of the Movement for Peace with Justice and Dignity in Mexico. Sicilia is a renowned poet, essayist and journalist in Mexico and writes for various print media outlets such as Processo and Reforma. Sicilia was founder and director of Él Telar and has coordinated many literary workshops as well as writing for film and television and editing for the magazine Poesía. He is a member of the editorial board for Los Universitarios y Cartapacios and a member of the Sistema Nacional de Creadores de Arte.

Sicilia has also been a professor of literature, aesthetics and screenwriting at the University La Salle of Cuernavaca and was the director for the now defunct magazine Ixtus. He currently directs the magazine "Conspiratio", from which he engages various philosophical, artistic and literary topics. In 2009 he was awarded the National Aguascalientes Prize for Poetry, one of the most important awards for Mexican poetry. 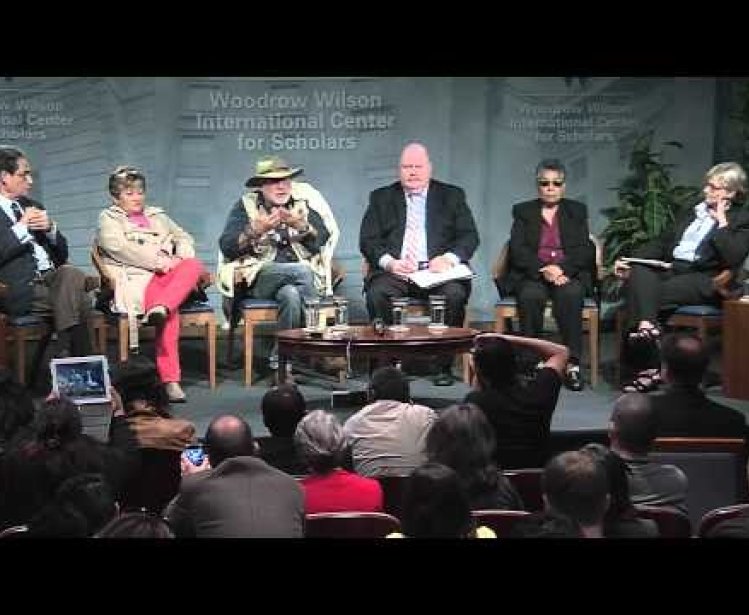