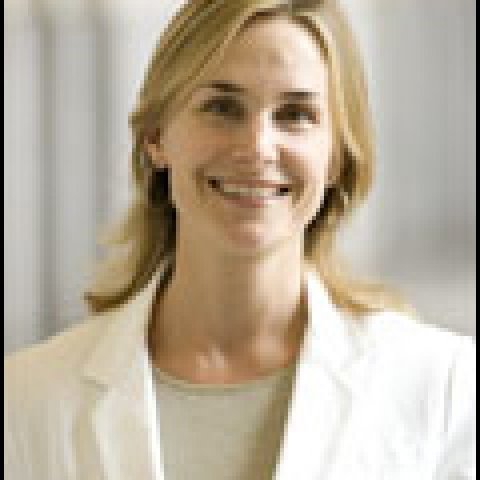 My scholarship combines a passion for present-day politics with intellectual interests in the history of government and social policy. When I entered graduate school at the University of Michigan in 1994, Newt Gingrich was leading the Republicans to victory in the U.S. Congress. Before the ink was dry on their "Contract with America," a new bill aimed at ending the 60-year commitment of the federal government to needy women and children began working its way through House of Representatives. With the blessings of the Democratic administration of Bill Clinton, the plan to "end welfare as we know it" passed easily in 1996.The Personal Responsibility and Work Opportunity Reconciliation Act (PRWORA) imposed time limits on welfare, encouraged heterosexual marriage, and required welfare recipients to work. The new law was so different from the program's original purpose in 1935—to let poor women care for their children at home— and I began to wonder, how and why did welfare's political fortunes change so dramatically? I tried to answer that question in my first book, From Welfare to Workfare (University of North Carolina Press, 2005). Rather than looking to the recent past, I located the roots of 1990s welfare reform in the politics of the post-World War II era, when the changing clientele of the program coalesced with a new breed of liberal technocrat to produce a consensus that women on welfare needed to be "rehabilitated" through work. A second forthcoming book, co-authored with two other historians of welfare, incorporates this story into a comprehensive history of welfare, from 1935 to the 1996 welfare reform (A History of Welfare in the United States, Routledge, 2008). Beginning with my initial interest in welfare, I have continued to answer questions about the present political moment through explorations of the past. Around the time of the 1996 welfare reform, when liberalism was declared dead (again), I took my position at Penn State, and began to explore liberalism's recent past (Journal of Women's History, Winter 2008). My research demonstrated how a coalition of left-liberals—who are now commonly referred to as progressives—were actually far more active, networked, and effective during their supposed nadir in the seventies and eighties. In addition, I found that supposed divisions among liberals based on "identity politics" of race and gender were far less important than the successful coalitional politics between civil rights groups, feminists, and other liberal organizations. My project for the Wilson Center also stands at the nexus of present politics and the history of social policy, but it is situated in an entirely new context for me. Like many Americans, my attention has been drawn to the military in recent years because of the wars in Iraq and Afghanistan. The difficulties prosecuting the wars have been widely publicized, but the trials facing soldiers and their families have not. Their fates of these women and men hinge in large part upon benefits and social programs provided to soldiers and their families by the army. While the military has always provided benefits, the advent of the volunteer force in 1973 made benefits central to the success—-even the existence—-of the military. Yet I found that there was relatively little knowledge of these benefits. My research asks: How did the military manage to expand social benefits and social services when civilian social services and welfare programs were being slashed? How were military benefits viewed as compared to civilian welfare programs? How did soldiers and their families experience these programs? Did experiences vary by gender, race, nationality, or other factors? My current project at the Wilson Center explains why and how the United States developed a military welfare state, and what it now means to soldiers, families, civilians, and the nation.