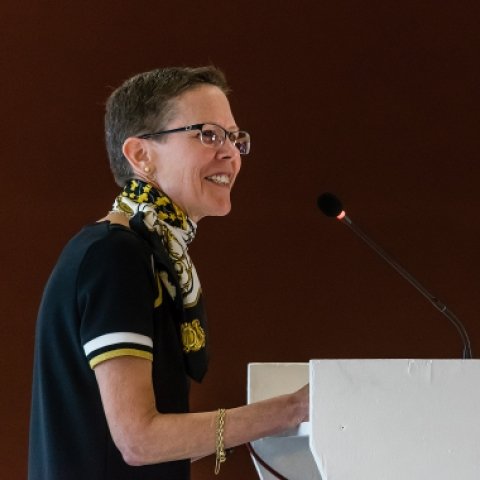 Jennifer Poidatz is Catholic Relief Services’ Vice President for Humanitarian Response. Leading a global team of over 45 emergency technical advisors and response managers, she ensures timely support to CRS country programs and accompaniment to local partners responding to relief and recovery needs of disaster affected populations.  Capacity strengthening for CRS staff and local partners in emergency preparedness and response is also a priority, as well as informing and influencing wider humanitarian policy and reform.

She joined CRS in 1993 as an intern in Ghana.  In 1994, Ms. Poidatz served as a Program Manager in Rwanda during the Genocide. Following a year in Haiti where she managed emergency assistance programming during a period of economic and political crisis, Jennifer spent two years in Burundi as the Assistant Country Representative and then as Country Representative. 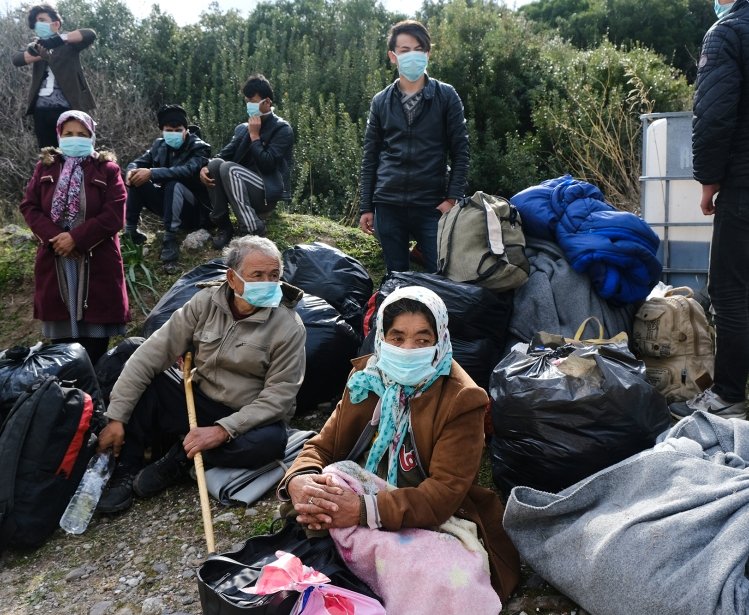