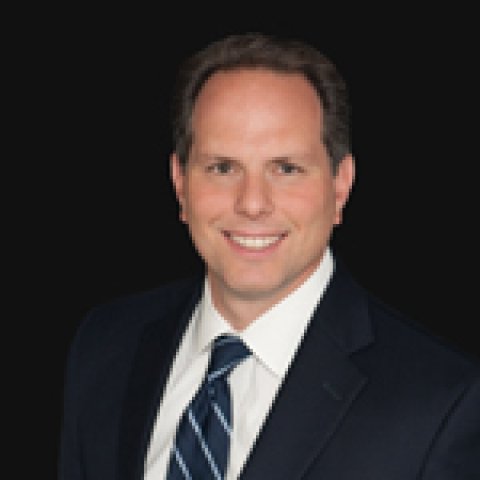 Mr. Bash has spent the past 15 years advising national leaders and chief executives on a range of strategic, management, legal, and policy issues.

Mr. Bash worked on a number of key initiatives, including the creation of a new defense strategy, formation of two defense budgets, the drawdown of two wars, counterterrorism operations, a new cyber strategy, and a range of sensitive intelligence operations. From August 2010 to May 2011, he was a member of the CIA’s senior management team overseeing the operation that killed Osama Bin Laden.

From 2004-2008, Mr. Bash served in a variety of roles on Capitol Hill, including Chief Counsel to the House Permanent Select Committee on Intelligence and as a senior national security advisor to Congresswoman Jane Harman. In 2008, he was a member of the Obama-Biden transition team.

Mr. Bash graduated from Georgetown University. He earned his law degree from Harvard Law School, where he was an editor of the Harvard Law Review.