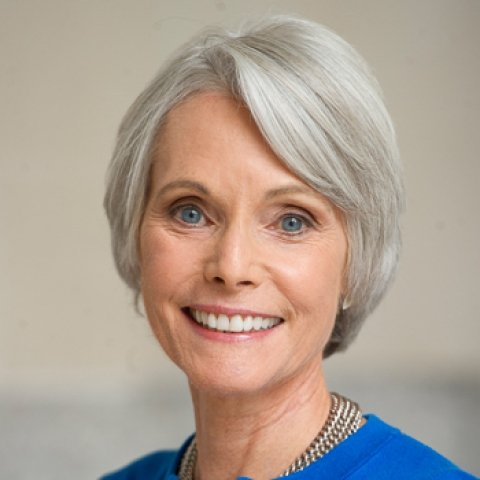 Jill Dougherty is an expert on Russia and the former Soviet Union. In her three-decade career with CNN she served as Foreign Affairs Correspondent, based in Washington, D.C., where she covered the State Department and provided analysis on international issues.

From 1991 to 1996 she was CNN White House Correspondent, covering the presidencies of George H. W. Bush and Bill Clinton.

In 2013-14 she was a Fellow at the Shorenstein Center on Media, Politics and Public Policy at Harvard University’s John F. Kennedy School of Government, where she pursued research on Russia’s mass media.

Dougherty received her B.A. degree in Slavic Languages and Literature from the University of Michigan, Ann Arbor and her M.A. from Georgetown University, where she researched Russia’s soft power diplomacy. 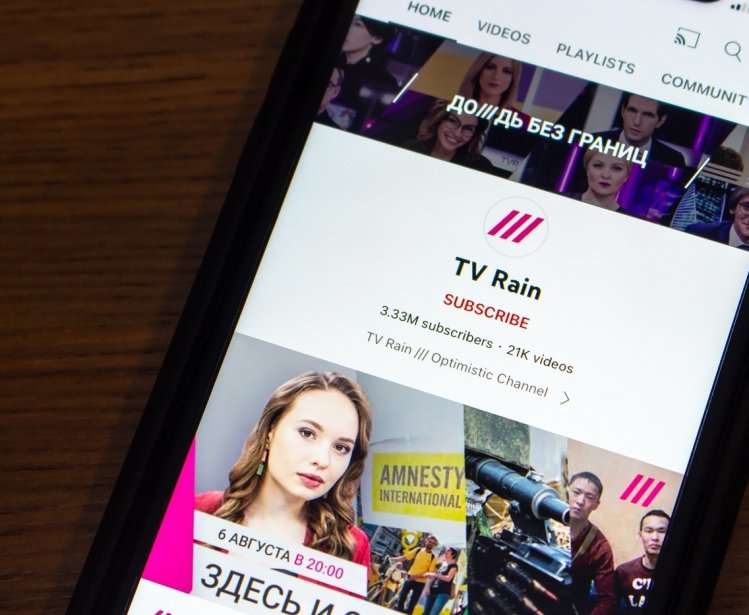 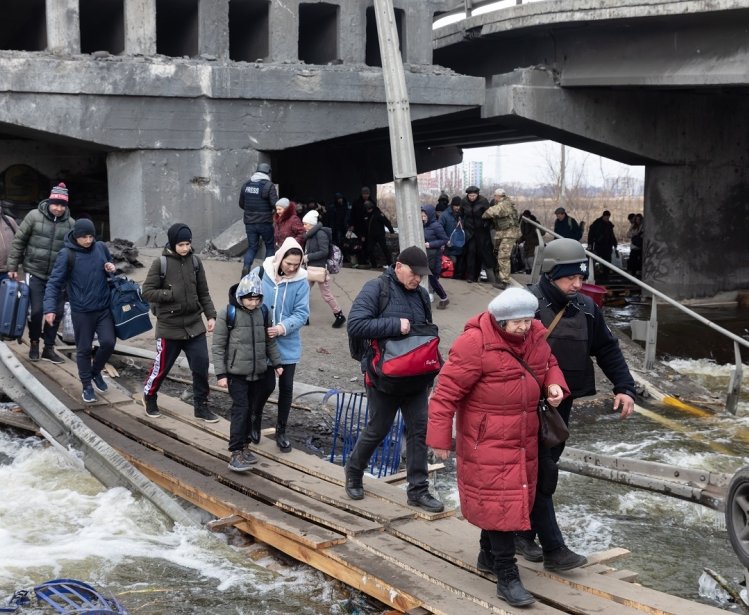