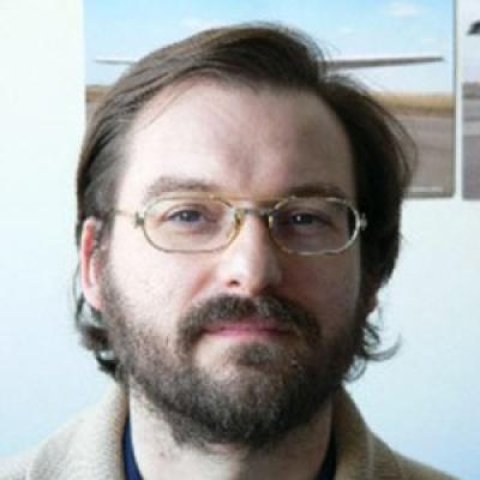 Since 1995, Joan Masó Pau has been a researcher at CREAF and GIS developer. He is a co-creator of the MiraMon compressed map and the MiraMon Map Reader idea in 1997; the first MiraMon technology for Internet distribution, as well as the creator of Remote Sensing imagery visualization and download web data portals. He teaches courses in a RS and GIS master in the UAB and is considered an expert in JPEG2000 format.

He has coordinated the GeoViQua FP7 project (Visualization of quality information in GEOSS) and is coordinating H2020 ConnectinGEO and H2020 WaterInnEU and participated in H2020 ECOPotential and the H2020 ERAPlanet as well as some other national (e.g. Fenodato) and local projects related both with remote sensing and geospatial standards and applications. Earth and Space Science Informatics division president in the European Geosciences Union.

He is a member of the GEOProgram Board, GEO Standards and Interoperability Forum, and GD-06 in-situ coordination GEO Tasks. GEO Spain users forum Chair. 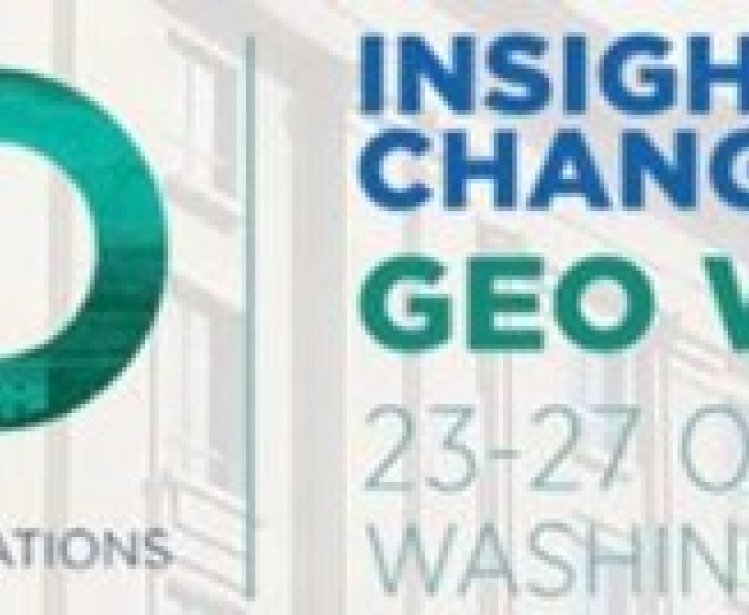 Event
Citizen Science
The Role of Citizen Observatories and the Crowdsourcing Community in GEOSS
On October 24, 2017 at 1:00 – 5:30
Loading...