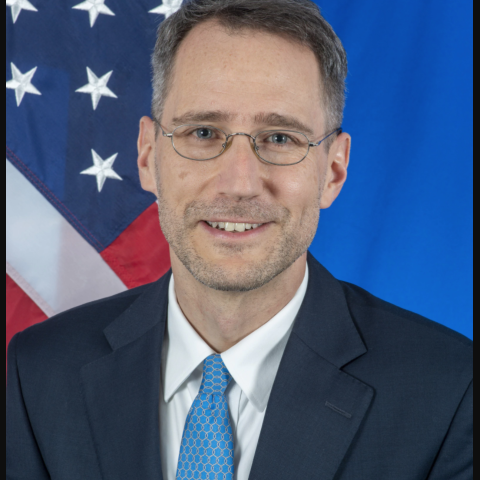 Joey Hood is the Acting Assistant Secretary of State for Near Eastern Affairs. Mr. Hood has spent most of his career working in the Middle East, and particularly on the Arabian Peninsula. He has served as Deputy Chief of Mission in Iraq and in Kuwait, as well as Consul General and Principal Officer in Dhahran, Saudi Arabia.  Prior to these assignments, Mr. Hood was Acting Director of the Office of Iranian Affairs at the U.S. Department of State.

He is proud to be the Senior Leadership Liaison to the Pickering and Rangel Fellowship Association and “Mosaic,” a group that fosters community among and promotes professional development for State Department Muslim employees and those interested in the cultures and traditions of Muslim communities.

Mr. Hood has also served in Riyadh, where he coordinated U.S.-Saudi military cooperation, and in Asmara, where he was a liaison to rebel leaders from Sudan’s Darfur region.  He has also been assigned to U.S. embassies in Yemen and Qatar.

Prior to the Foreign Service, Mr. Hood was a Fulbright scholar in Burkina Faso and worked at a bank in Vermont.  He earned a Master’s degree from the Fletcher School at Tufts University and a Bachelor’s degree from Dartmouth College. 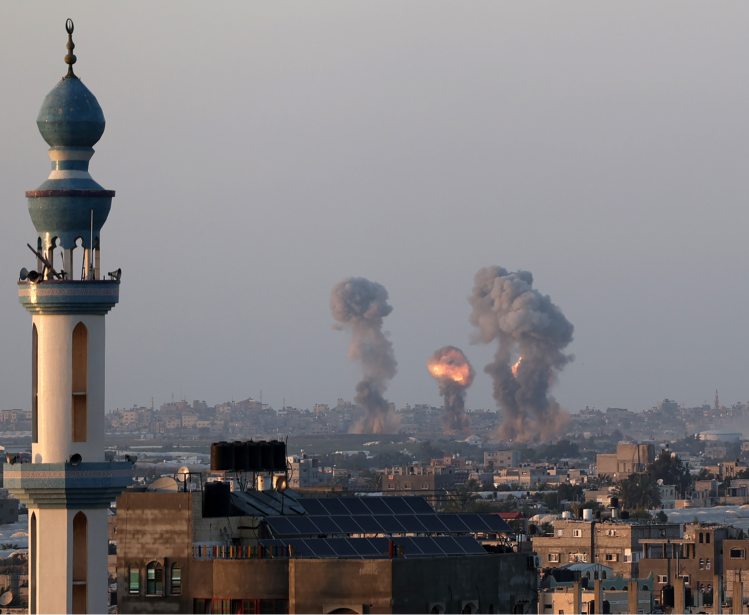