Johanna Vehkoo is the founder of the award-winning Finnish journalism startup Long Play, which specializes in investigative journalism and long-form feature writing. She is also co-founder of Hacks/Hackers Helsinki, a group that aims to bring together journalists and technologists.

A former literary editor at Finland’s second biggest daily newspaper, Johanna currently works both as a freelance writer and a speaker and consultant in all things future-of-journalism.

She attended Reuters Institute for the Study of Journalism, Oxford University, as Journalist Fellow in 2009–2010 and as Visiting Fellow in 2010–2011. For the Reuters Institute, she has done research about the concept of quality in journalism and the use of crowdsourcing in investigative journalism. At Tampere University, she participated in an international research project on journalistic startups and their business models.

Johanna has published a book about the future of journalism in her native country Finland and is in the process of writing her second book. Johanna served as Long Play’s first editor-in-chief prior to her move to Washington, D.C. 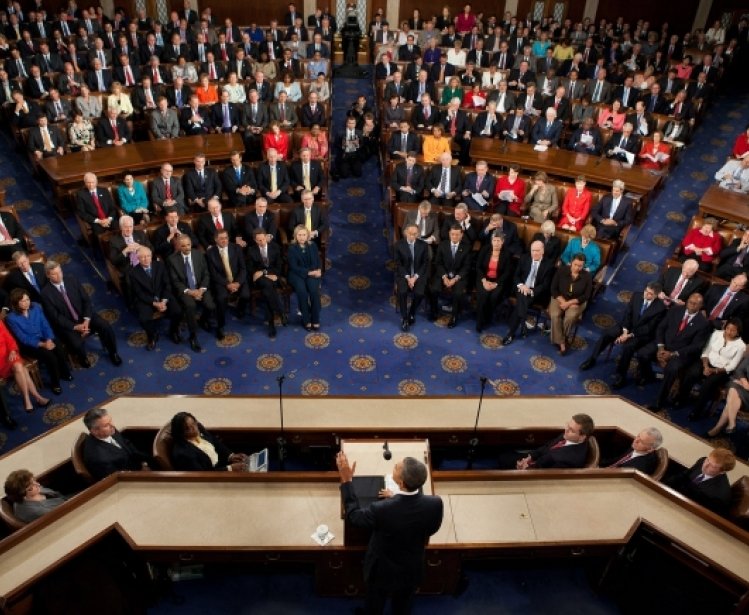