Senior Manager, Office of External Affairs at NMAAHC at the Smithsonian Institution

John W. Franklin serves as the cultural historian and senior manager in the Office of External Affairs, at the Smithsonian’s 19th museum, the National Museum of African American History and Culture. For the past 25 years,  he has worked on African American, African and African Diaspora programs at the Smithsonian. Initially, he served as researcher and French language interpreter for the Smithsonian’s African Diaspora program of the 1976 Bicentennial Folklife Festival while living and teaching English in Dakar, Senegal. Franklin developed symposia and seminars for the Office of Interdisciplinary Studies from 1987-1992. At the Smithsonian’s Center for Folklife and Cultural Heritage he curated Smithsonian Folklife Festival programs on the Bahamas (1994), Cape Verdean Culture (1995), Washington, D.C. (2000) and Mali (2003). Franklin served on the Maryland Commission on African American History and Culture from 1998 to 2008 and the board of the Reginald Lewis Maryland Museum of African American History and Culture from 2000 to 2009.   He served on the Board of Governors of the Joint Center for Political and Economic Studies from 2005-2011. He edited My Life and an Era: the Autobiography of Buck Colbert Franklin with his father, John Hope Franklin. 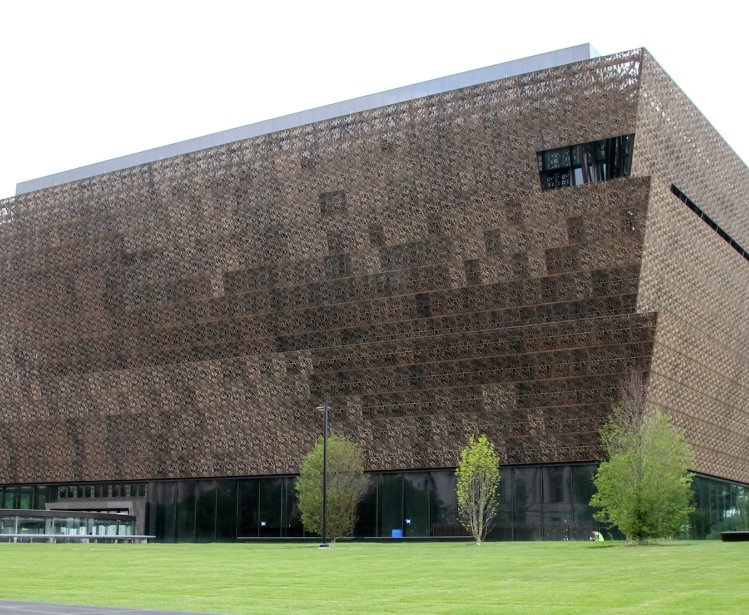