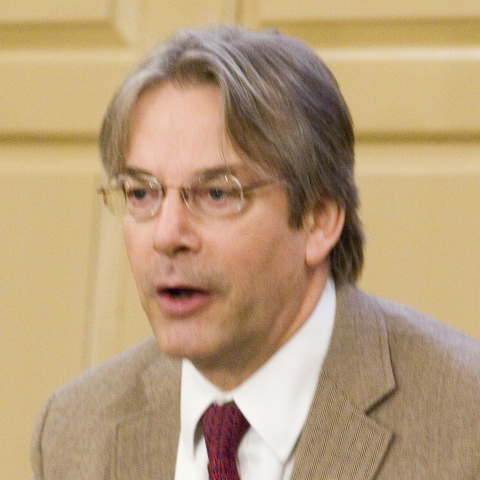 G. John Ikenberry is the Albert G. Milbank Professor of Politics and International Affairs at Princeton University in the Department of Politics and the Princeton School of Public and International Affairs.  He is also Co-Director of Princeton’s Center for International Security Studies. Ikenberry is also a Global Eminence Scholar at Kyung Hee University in Seoul, Korea. In 2013-2014 Ikenberry was the 72nd Eastman Visiting Professor at Balliol College, Oxford. Professor Ikenberry is the author of seven books, including Liberal Leviathan: The Origins, Crisis, and Transformation of the American System (Princeton, 2011). His book, After Victory: Institutions, Strategic Restraint, and the Rebuilding of Order after Major Wars (Princeton, 2001), won the 2002 Schroeder-Jervis Award presented by the American Political Science Association for the best book in international history and politics. Ikenberry is also the editor or co-editor of fourteen books and has authored 130 journal articles, essays, and book chapters. Professor Ikenberry is the co-director of the Princeton Project on National Security. Among his many activities, Professor Ikenberry served as a member of the Policy Planning Staff in 1991-92, as a member of an advisory group at the State Department in 2003-04, and as a member of the Council on Foreign Relations Task Force on U.S.-European relations, the so-called Kissinger-Summers commission.

Video
Security and Defense
Hold the Obituary: Is the U.S. Really in Decline?
Loading...
Show more 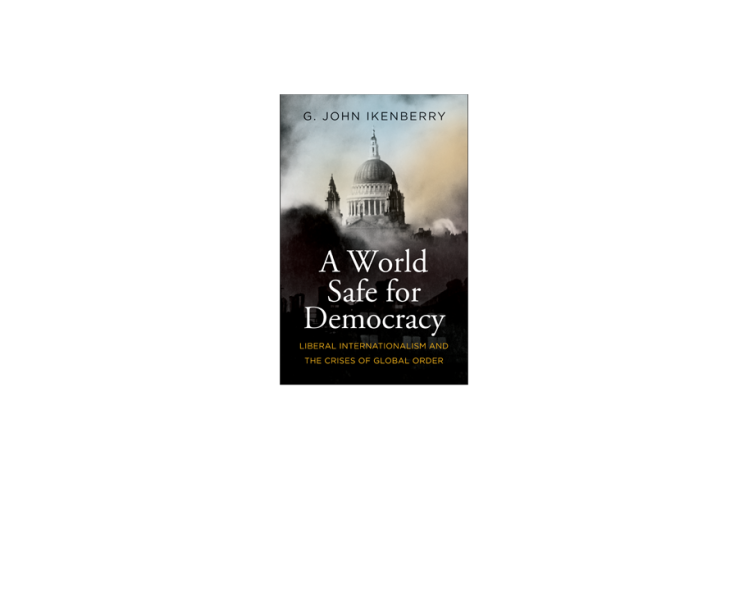 Event
History
A World Safe for Democracy: Liberal Internationalism and the Crises of Global Order
On Monday, October 5, 2020 at 4:00 – 5:30 ET
Loading...
Show more