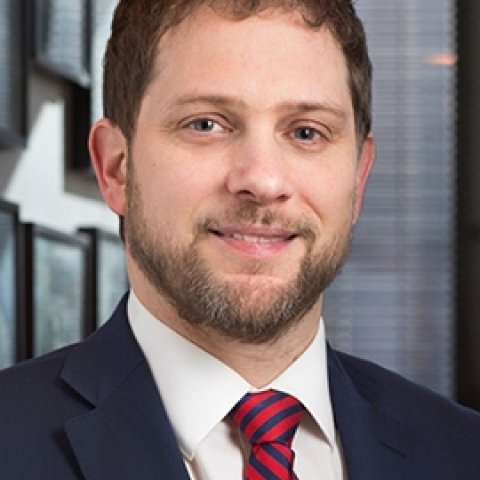 Jon Finer is Adjunct Senior Fellow for U.S. foreign policy at the Council on Foreign Relations. Before that, he was Chief of Staff and Director of Policy Planning at the U.S. Department of State, where he previously served as Deputy Chief of Staff for Policy. He also previously worked for four years at the White House, including as Senior Adviser to Deputy National Security Adviser Antony Blinken and as Special Adviser for the Middle East and North Africa and foreign policy speechwriter for Vice President Joseph R. Biden. He joined the Obama administration in 2009 as a White House Fellow, assigned to the Office of the White House Chief of Staff and the National Security Council Staff.

Prior to entering government service, Mr. Finer was a foreign and national correspondent for the Washington Post, in which capacity he reported from more than 20 countries and spent 18 months covering the war in Iraq, embedding with the U.S. Marines during the 2003 invasion and based in Baghdad in 2005–2006. He also covered conflicts in Gaza (2009), Russia/Georgia (2008), and Israel/Lebanon (2006), the 2004 U.S. presidential campaign, and the 2004 Major League Baseball playoffs.

Mr. Finer spent a year in Hong Kong as a Henry Luce Foundation Scholar, working as a reporter and editor for the Far Eastern Economic Review. He holds a law degree from Yale University, where he co-founded the Iraqi Refugee Assistance Project; an M.Phil. in international relations from Oxford, where he was a Rhodes Scholar; and an undergraduate degree from Harvard. He was born and raised in Norwich, Vermont. 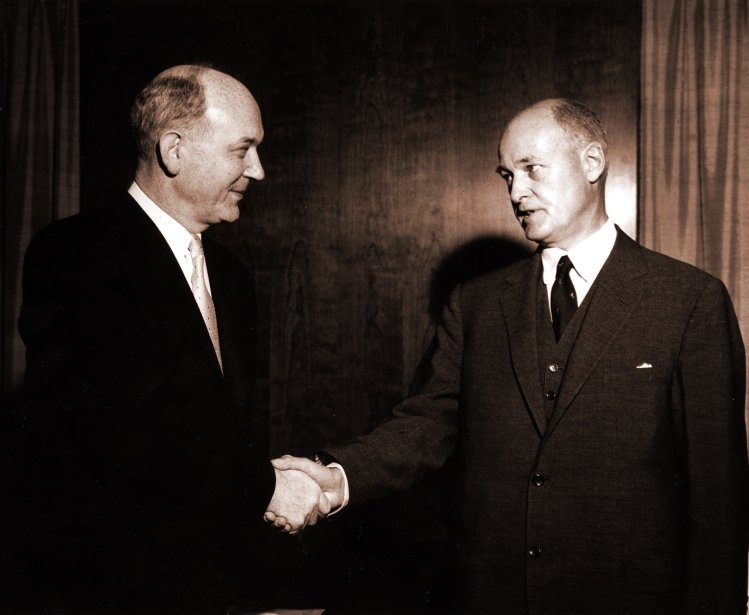