Mr. Jon Temin is the Director of the Africa Program at Freedom House, overseeing the organization’s efforts to advance democracy and human rights across the continent. From 2014 to 2017, he was a member of the U.S. Departments of State’s Policy Planning Staff, providing strategic guidance and long-term thinking to the Secretary of State. Mr. Temin also served as director of the U.S. Institute of Peace’s Africa Program, leading the Institute’s efforts to help end conflicts and prevent new violence. He has written for The New York Times, The Washington Post, The Financial Times, Foreign Affairs and Foreign Policy, and he has testified before the Senate Foreign Relations Committee. Previously, he was a Fulbright Fellow in Ghana, Visiting Fellow at the United States Holocaust Memorial Museum and term member of the Council on Foreign Relations. He is currently a non-resident Senior Associate with the Center for Strategic and International Studies. 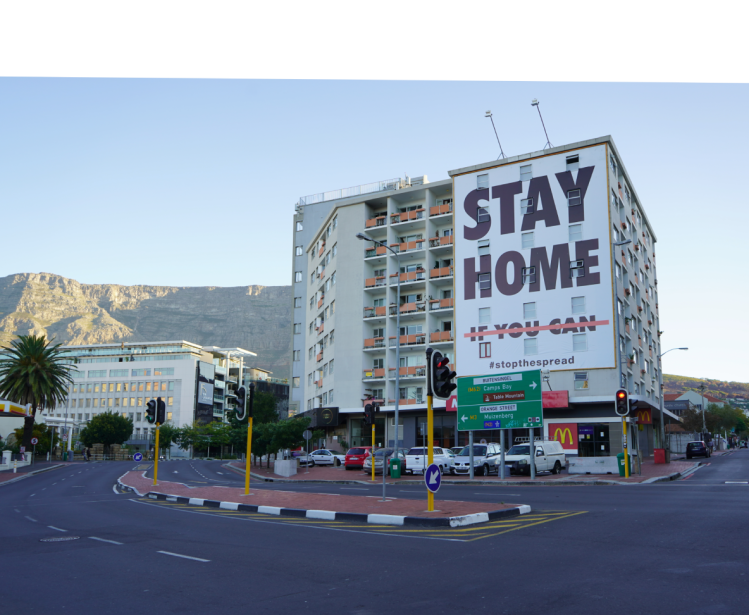