Jorge Triaca has served as Argentina’s labor minister since he was nominated by President Mauricio Macri in 2015. Prior to this role, he served as a national legislator representing Buenos Aires City for the Propuesta Republicana, or PRO party, elected in 2009 and again in 2013. He holds a Bachelor’s in Economics from the Universidad de San Andrés, and a Master’s in Public Policy from the Universidad Torcuato Di Tella. He previously consulted on projects focused on employment, labor and disabilities for the Ministry of Labor, Employment and Social Security; the Inter-American Development Bank; and the United Nations Development Program. From 2005 to 2009, he was the executive director of Fundación Pensar, an Argentine think tank 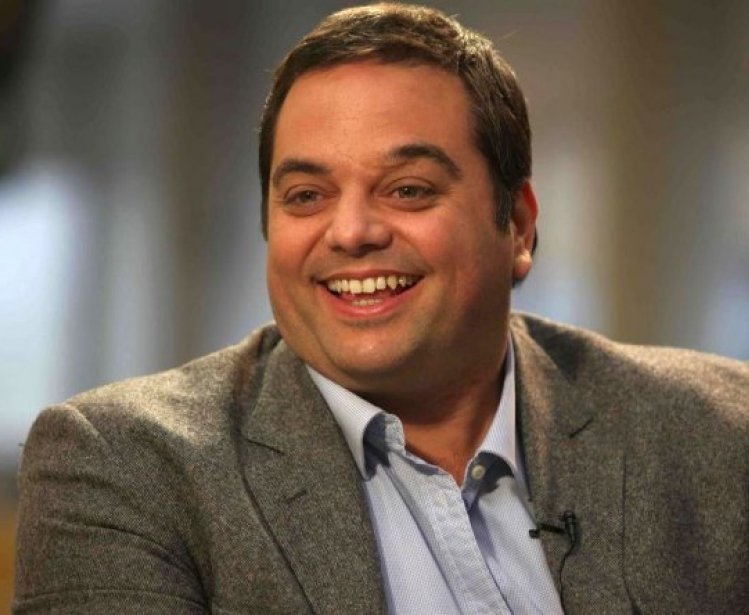