Juan Esteban Orduz was appointed President of Colombian Coffee Federation, Inc., in New York, in August of 2003, after ending a year as fellow at the Weatherhead Center for International Affairs at Harvard University (2002-2003).  Previous to that, he was Minister Plenipotentiary and Deputy Chief of Mission of the Embassy of Colombia to the United States in Washington, D.C. (1998-2002), where he was deeply involved in the design and implementation of Plan Colombia and the extension of trade preferences through the Andean Trade Preferences and Drug Eradication Act (ATPDEA).  An attorney and specialist in finance, he has been Legal Vice President of Cementos Mexicanos Cemex, in Colombia, and associate attorney at Consultores Jurídicos y Económicos (legal and economic counselors), working on trade and foreign investment issues in Colombia.

He was advisor to former President of Colombia Andrés Pastrana during his presidential campaign in 1994 and before that he was Consul General of Colombia in Frankfurt, with jurisdiction in Hessen, Rheinland-Pfalz and Saarland.  Prior to that, he served as advisor of the Minister of Economic Development.  Mr. Orduz earned a law degree from El Rosario University in Bogotá, where he received the highest distinction, “Colegial de Número” for academic excellence; he also earned a postgraduate degree in Finance at Los Andes University in Bogotá. Mr. Orduz has served and currently serves in several boards of directors, such as trustee of the Coffee Quality Institute (CQI), the National Coffee Association (NCA), Chairman of Eco-Oro Minerals Corp. and Chairman of American Friends of Fundación Cardio-Infantil. He has one son, Pedro Juan. 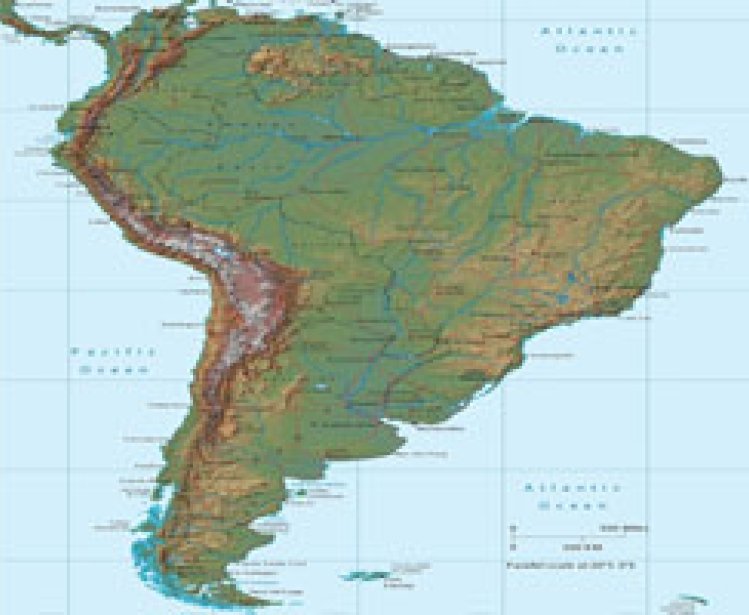