Juan Pablo Jiménez is a professor at Columbia University’s School of International and Public Affairs (SIPA) and functions as an Economics Affairs Officer at the Economic Commission for Latin America and the Caribbean. He has taught at the University of Buenos Aires and at Facultad Latinoamericana de Ciencias Sociales (FLACSO) and served as a visiting professor in the Fiscal Affairs Department of the International Monetary Fund. Jiménez’s non-academic experience stems from work in Argentina’s Ministry of Economy and National Congress, as well as having consulted for a variety of international and multilateral organizations.  He has been a consultant for the World Bank, UNICEF, the Inter-American Development Bank and the United Nations Development Program. He has authored several articles and papers on aspects of economic development, macro fiscal sustainability, social policy and decentralization in Latin America. Jiménez holds an MA in International Affairs from Columbia University and an MA in Economics from the Universidad Di Tella in Argentina. 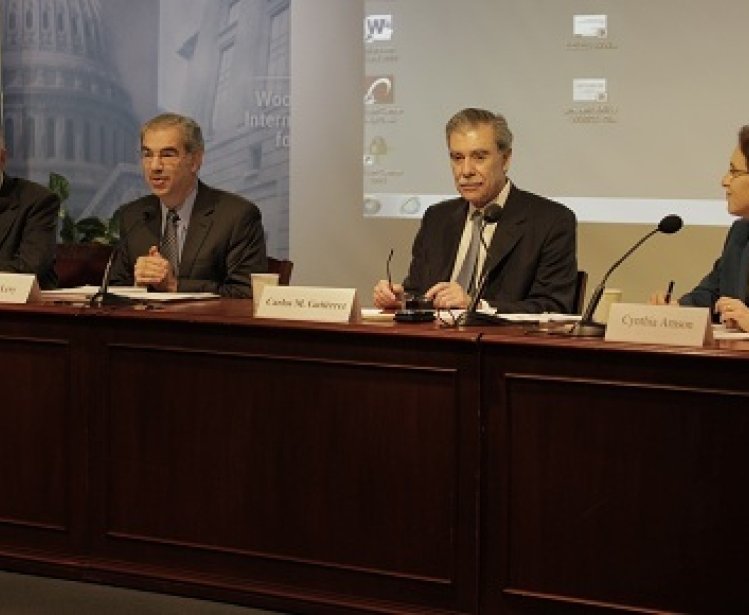