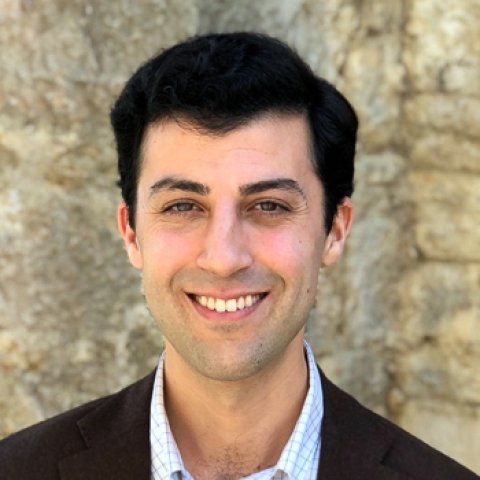 Catch Up and Surpass: Technology and China’s Quest for Wealth and Power

Julian Baird Gewirtz is an Academy Scholar at Harvard's Weatherhead Center for International Affairs. He is the author of Unlikely Partners: Chinese Reformers, Western Economists, and the Making of Global China (Harvard University Press, 2017), and a new book on the tumult and legacies of the 1980s in China (to be published by Harvard University Press in 2021). He completed his doctorate in history in 2018 at the University of Oxford, where he was a Rhodes Scholar, and was a Lecturer on History at Harvard in 2019. He previously served in the Obama Administration, most recently as special advisor for international affairs to the Deputy Secretary of Energy. His research is published in the Journal of Asian Studies, Past & Present (forthcoming), The American Scholar, and Foreign Affairs. He edited an issue of the magazine Logic on China and technology and writes on Asia for publications including The Guardian, the Financial Times, the New York Times, the Wall Street Journal, and the Washington Post.