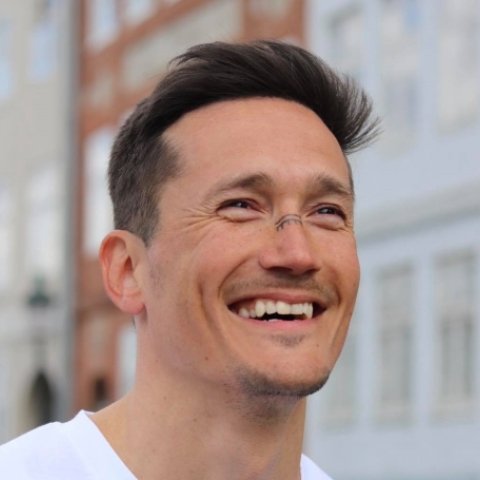 Board Member, Youth Advisory Board, Gender Equality in The Arctic

I am a Greenlandic/Kalaaleq Inuk (Greenlandic Inuit are called Kalaallit). I recently earned my Masters in Cross-Cultural Studies at the University of Copenhagen in Denmark, where I wrote my thesis that revolved around Danish epistemological hegemony in Greenland. During my Master's programme I was on exchange at the University of Victoria, Canada where I focused on Indigenous Studies and colonial/decolonial theory, as well as having an internship at the Greenland Representation in Washington, D.C.

I am involved in several projects, working groups and organizations that mainly revolve around Arctic and Indigenous Peoples' issues. I am a Greenlandic representative of the Arctic Youth Network and a board member of the Youth Advisory Board to the Gender Equality in The Arctic project (an initiative of the Arctic Council). I am also in the Food Security Working Group of the Arctic Observing Summit. Furthermore I am the co-founder of a Greenlandic organization called Nalik, which aims to initiate decolonization processes and function as a voice for Greenlandic people in Denmark as well as to disseminate knowledge about Greenlandic culture and its colonial history.