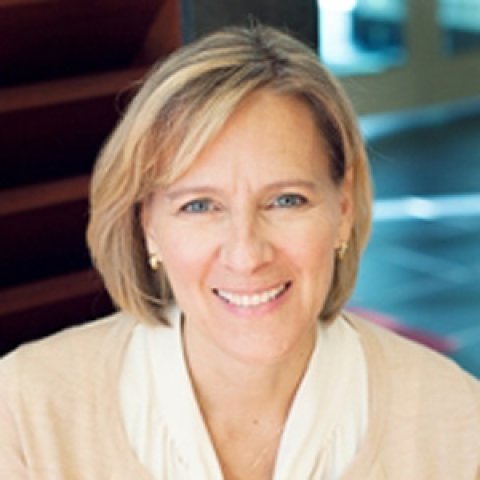 Professor of History, The College of William and Mary; Director, The Omohundro Institute of Early American History & Culture

Karin Wulf earned her PhD from Johns Hopkins in 1993.  Before coming to William & Mary, she taught for ten years at American University. Wulf has produced two collaborative editions, Milcah Martha Moore’s Book: A Commonplace Book from Revolutionary America (with Catherine Blecki, published by Penn State in 1997) and The Diary of Hannah Callender, 1758-1788 (with Susan Klepp, 2010). Her book, Not All Wives: Women of Colonial Philadelphia was published by Cornell University Press in 2000, and issued in paper by the University of Pennsylvania Press in 2005. She is currently at work on a study of the relationship between genealogical practices and political culture: “Lineage: Genealogy and the Politics of Connection in British America, 1680-1820.” 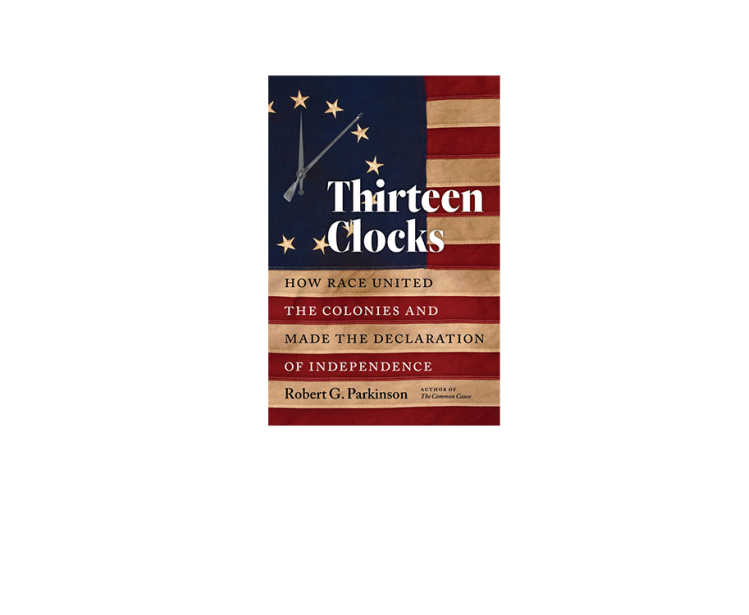 Event
History
Thirteen Clocks: How Race United the Colonies and Made the Declaration of Independence
On Monday, December 20, 2021 at 4:00 – 5:30 ET
Loading...
Show more