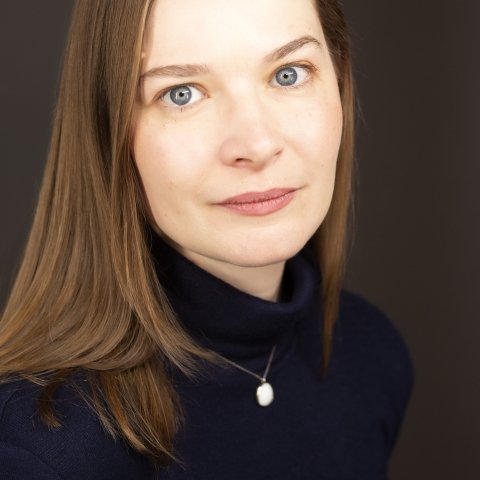 "Picturing the Plan: Soviet Artists, Global Icons, and the Mobilization of Visual Statistics"

Katherine Zubovich is a historian of Russia and the former Soviet Union. Her book Moscow Monumental: Soviet Skyscrapers and Urban Life in Stalin’s Capital was published by Princeton University Press in 2020. Her new research explores the Soviet use of visual statistics from the 1930s through the 1960s. Drawing on archival as well as published sources, she is examining the work of Soviet artists and economists who sought to render complex economic and planning ideas into images that could be readily understood by all Soviet citizens. Zubovich received her Ph.D. from the University of California, Berkeley in 2016. 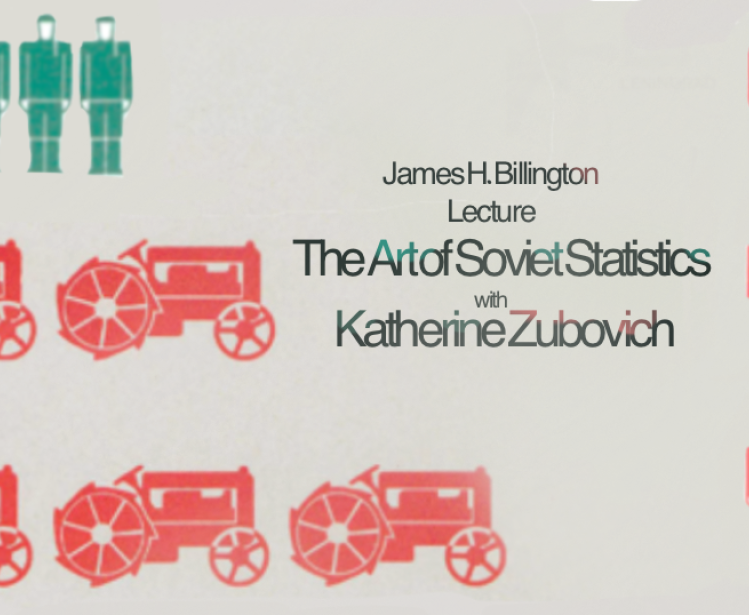