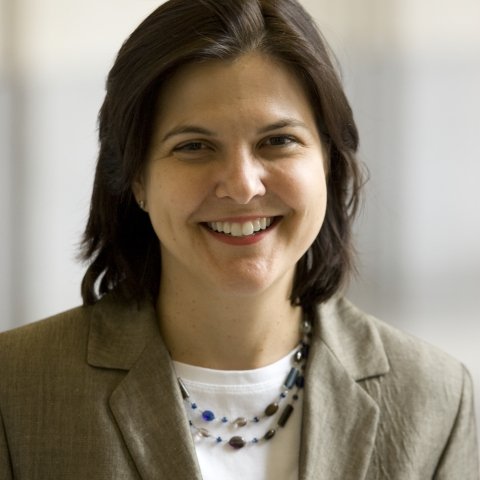 "The Problems of Regulatory Convergence in the Wake of the Global Financial Crisis."

“Legislating for International Organizations: The US Congress and the Bretton Woods Financial Institutions.” Multilateralism holds great potential to resolve contemporary transnational issues. Yet international organizations are plagued by governance questions associated with their lack of democratic accountability. This project will trace Congressional involvement in the Bretton Woods financial institution in order to explore the connection between legislatures in democratic donor states and the international organizations they fund, and to consider broader questions of democratic processes in international relations. It will draw upon the archival record, Congressional hearing records, and interviews with policymakers in funding the IMF and World Bank.

Kathryn Lavelle is currently the Ellen and Dixon Long professor of World Affairs at Case Western Reserve University in Cleveland, Ohio.  Her research explores the exchange between domestic and international and political institutions with a particular emphasis on political economy and multilateralism.

Dr. Lavelle’s first book, The Politics of Equity Finance in Emerging Markets, explored the political circumstances that surround large issues of stock in the developing world.  After being granted tenure at Case Western, she was awarded an American Political Science Association Congressional Fellowship and named the William A. Steiger fellow, a designation given to the most promising political scientist in her class of fellows.  While in Washington during 2006-2007, she worked on the staff of the House Committee on Financial Services on issues related to domestic and international monetary policy.

Dr. Lavelle holds a PhD in political science from Northwestern University; an M.A. in government and foreign affairs from the University of Virginia; and a bachelor’s degree in international economics from Georgetown University.  She is a permanent member of the New York Council on Foreign Relations. 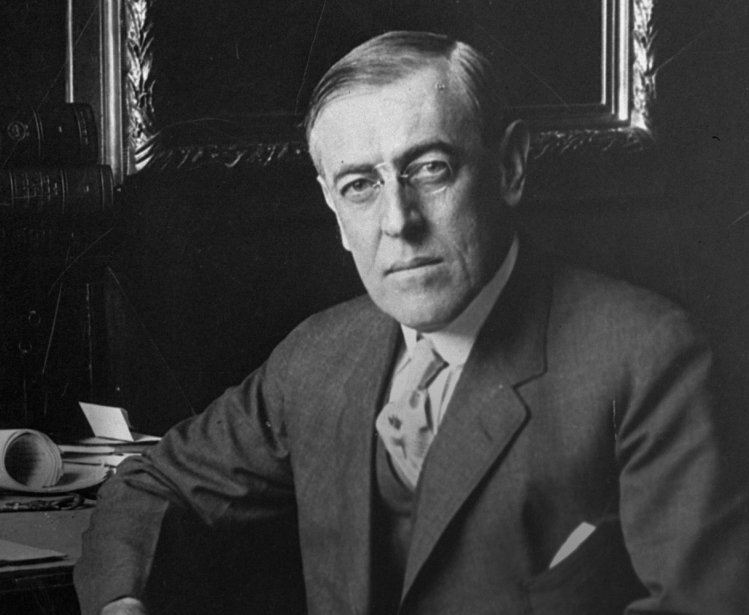 Legislating International Organization: The US Congress, the IMF and the World Bank (Oxford University Press, 2011)