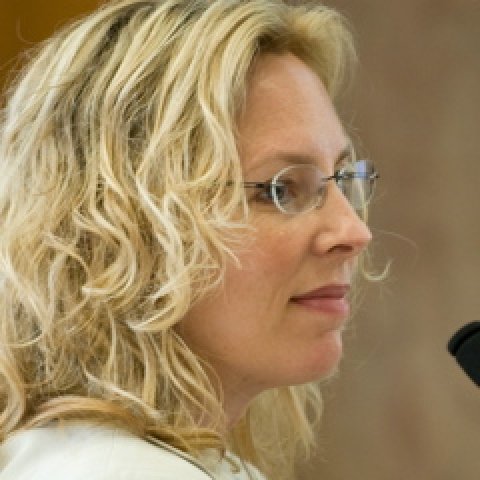 Local Heroes: The Political Economy of Effective Government in the Regions of Post-Soviet Russia

Prior to coming to Stanford in 2004, she was on the faculty at Princeton University for nine years, jointly appointed to the Department of Politics and the Princeton School for International and Public Affairs (formerly the Woodrow Wilson School). At Princeton she received the Ralph O. Glendinning Preceptorship awarded to outstanding junior faculty. She also served as a Visiting Associate Professor of Political Science at Columbia University, and an Assistant Professor of Political Science at McGill University. She has held fellowships at Harvard University as well as the Woodrow Wilson Center in Washington, DC.

In addition to many articles and book chapters on contemporary Russia, she is the author or co-editor of six books: "Transitions to Democracy: A Comparative Perspective," written and edited with Michael A. McFaul (Johns Hopkins

2013); "Autocracy and Democracy in the Post-Communist World," co-edited with Valerie Bunce and Michael A. McFaul (Cambridge, 2010); "Resisting the State: Reform and Retrenchment in Post-Soviet Russia" (Cambridge, 2006); "After the Collapse of Communism: Comparative Lessons of Transitions" (Cambridge, 2004), coedited with Michael McFaul; and "Local Heroes: The Political Economy of Russian Regional" Governance (Princeton, 1997). Her most recent book is Russia Resurrected: ItsPower and Purpose in a New Global Order" (Oxford University Press, 2021).

She received a BA (1988) and MA (1989) in Political Science from the University of Toronto, and a PhD in Government from Harvard University (1995). In 2016 she was awarded an honorary doctorate from Iliad State University, Tbilisi, Republic of Georgia. 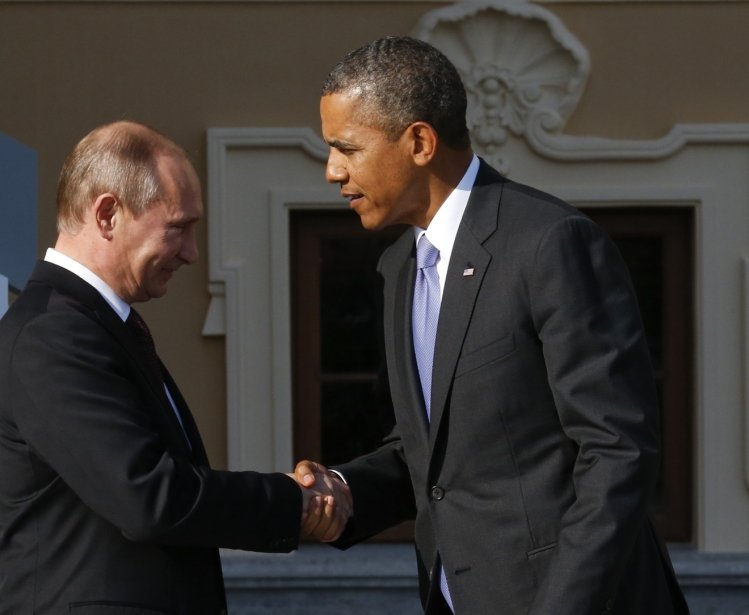 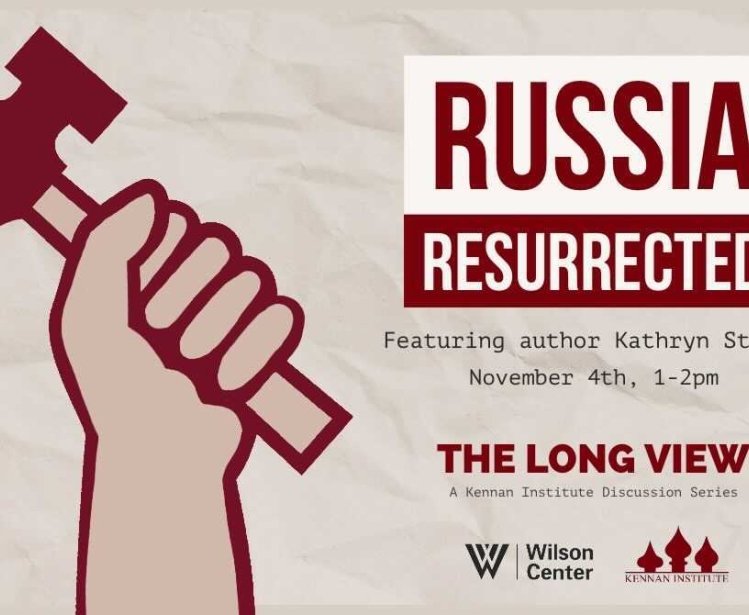