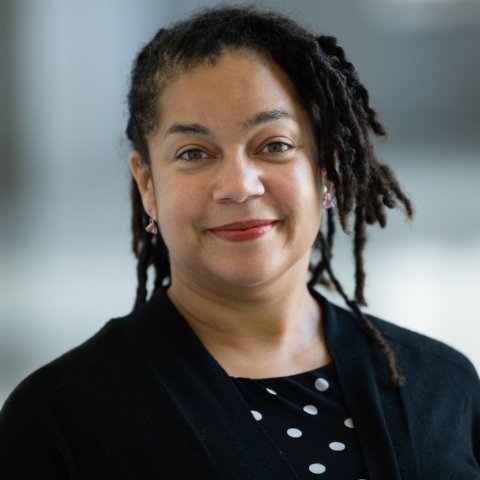 Professor Kathy Powers is an Associate Professor of Political Science at the University of New Mexico. She also holds appointments in the UNM School of Law, Program of Africana Studies, the Center for Social Policy as well as the Department of Government at Georgetown University. She is interested in the role of institutions and law in international politics specifically in human rights, trade and conflict. Her research focuses on the role of reparations in the aftermath of mass atrocities globally, the design and authority of international organizations, as well as the security implications of regional economic institutions. Professor Powers has published her research in diverse venues such as the Journal of Conflict Resolution, the Journal of Peace Research, International Interactions, Foreign Policy Analysis, the Review of International Studies, and the NAACP Special Edition. The National Science Foundation has supported her research on numerous occasions. She was recently awarded multiple fellowships to conduct research for her book Making Amends: The Institutional and Legal Landscape of Global Reparations while in residency at the United States Holocaust Memorial Museum and at the Woodrow Wilson Center for International Scholars in Washington, D.C.

The Wilson Center offers a community deeply engaged in understanding and solving key problems of our time. The fellowship presented an opportunity to learn, contribute, and grow. I am grateful for the experience. 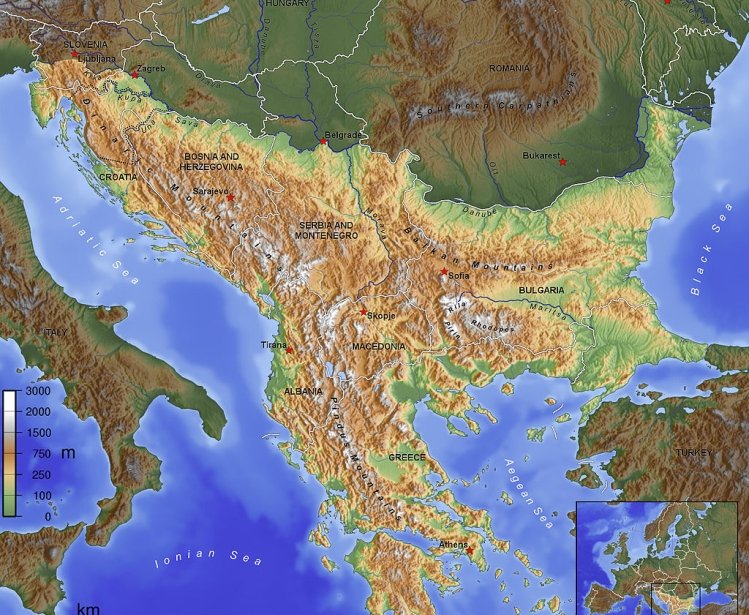 Event
Conflict Resolution and Peacebuilding
Victim’s Justice in the Aftermath of Genocide: Lessons from Efforts in the Balkans
On Wednesday, June 24, 2015 at 10:00 – 11:00 ET
Loading...

“Victim’s Justice in the Aftermath of Political Violence: Why Do Countries Award Reparations?” (with Kim Proctor) Foreign Policy Analysis Journal. 2014.

“The Demand for Reparations: Grievance, Risk, and the Pursuit of Justice in Civil War Settlement.” (with Prakash Adhikari and Wendy L. Hansen) Journal of Conflict Resolution 56: 183-205. 2012.

Kathy L. Powers and Gary Goertz. "The Economic--Institutional Construction of Regions: Conceptualization and Operationalization." Accepted for publication at the Review of International Studies, forthcoming.

June 2015:"Violence and Victim Redress – Understanding the Causes of Reparations: Bosnia and Herzegovina Transitional Justice Efforts in the Aftermath of Civil Conflict"