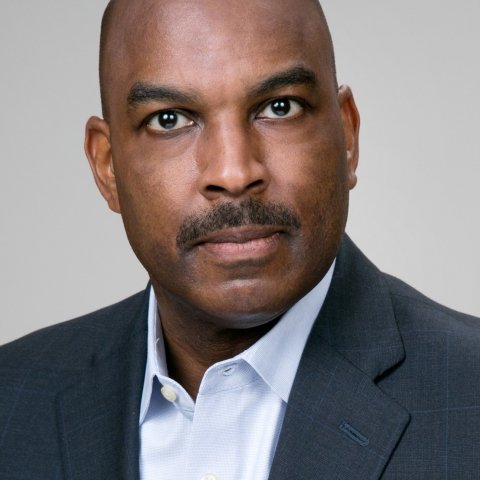 Kenneth W. Mack is the inaugural Lawrence D. Biele Professor of Law and Affiliate Professor of History at Harvard University.  His 2012 book, Representing the Race: The Creation of the Civil Rights Lawyer (Harvard University Press), was a Washington Post Best Book of the Year, a National Book Festival Selection, was awarded honorable mention for the J. Willard Hurst Award by the Law and Society Association, and was a finalist for the Julia Ward Howe Book Award.  He is also the co-editor of The New Black: What Has Changed – And What Has Not – With Race in America (New Press, 2013).  His work has been published in the Harvard Law Review, Yale Law Journal, Journal of American History, Law and History Review and other scholarly journals. He has taught at Harvard, Stanford, and Georgetown Universities, and the University of Hawai’i, and has served as Senior Visiting Scholar, Centre for History and Economics at the University of Cambridge (U.K.). He began his professional career as an electrical engineer at Bell Laboratories before turning to law, and history.  Before joining the faculty at Harvard Law School, he clerked for the Honorable Robert L. Carter, in the United States District Court for the Southern District of New York, and practiced law in the Washington, D.C. office of the firm, Covington & Burling. 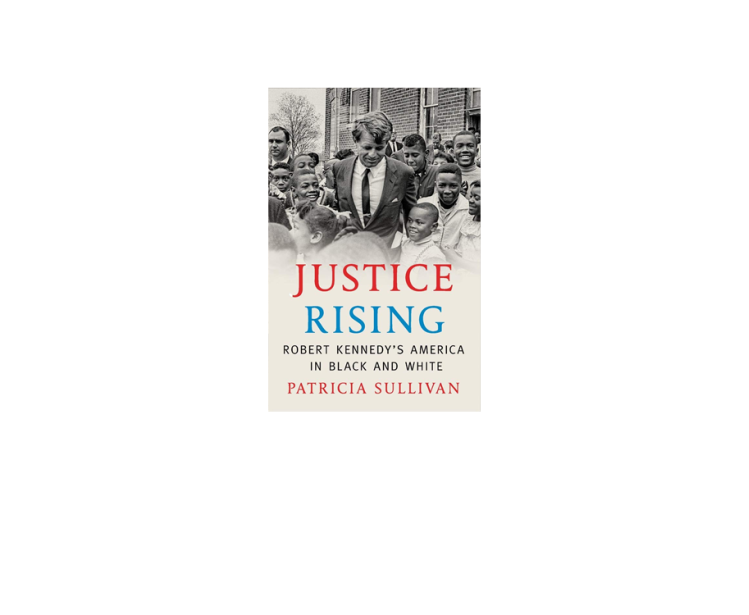