Research Director of the Canon Institute for Global Studies

Kiyoyuki Seguchi is the Research Director at the Canon Institute for Global Studies. His research focuses on the Chinese economy and the  U.S.-China-Japan trilateral relationship. Mr. Seguchi has worked for the Bank of Japan from 1982 to 2009. During this time, he was Chief Representative of the Representative Office at BOJ in Beijing from 2006 to 2008. Mr. Seguchi was also the international visiting Fellow at RAND Corporation (Los Angeles, CA) from 2004 to 2005. Mr. Seguchi received his bachelor’s degree in economics from the University of Tokyo. 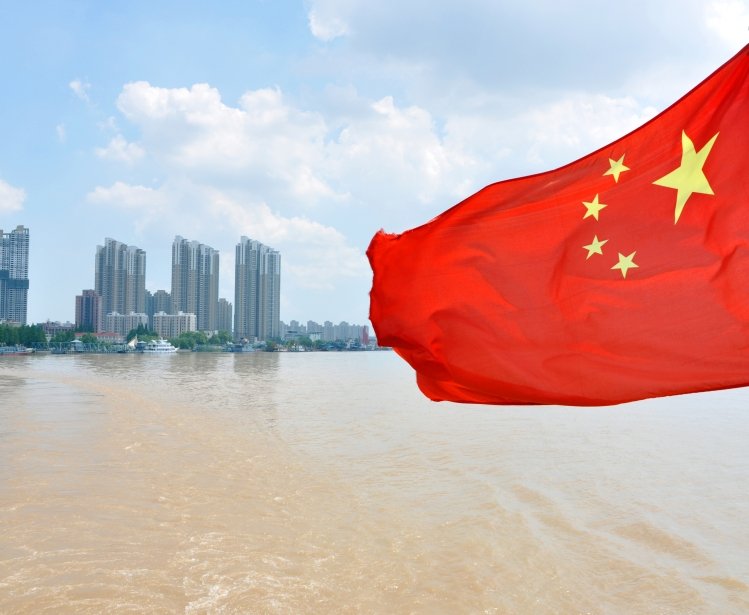 Event
Economics and Globalization
China's Economic and Political Outlook Under Xi Jinping and Li Keqiang
On Thursday, May 30, 2013 at 9:00 – 10:30 ET
Loading...