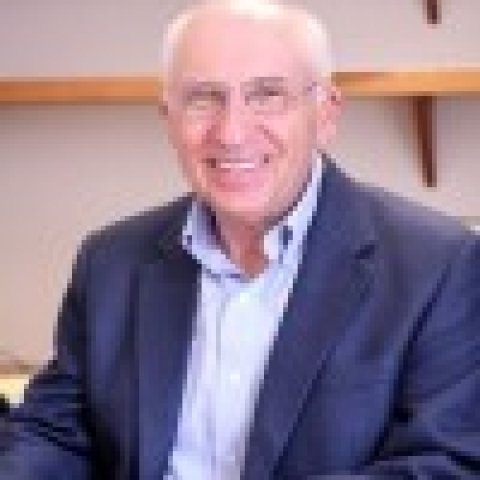 Konrad H. Jarausch is the Lurcy Professor of European Civilization at the University of North Carolina and the past director of the Zentrum für Zeithistorische Forschung in Potsdam, Germany. Among the many leaves and fellowships he is a double alumnus of the Wilson Center.  His about fifty monographs and edited volumes cover German and European history, mostly during the 20th century. Some of his recent books are Reluctant Accomplice: A Wehrmacht Soldier's Letters from the Eastern Front (Princeton 2007), Out of Ashes: A New History of Europe in the Twentieth Century (Princeton, 2015) and Broken Lives: How Ordinary Germans Experienced the Twentieth Century (Princeton, 2018). 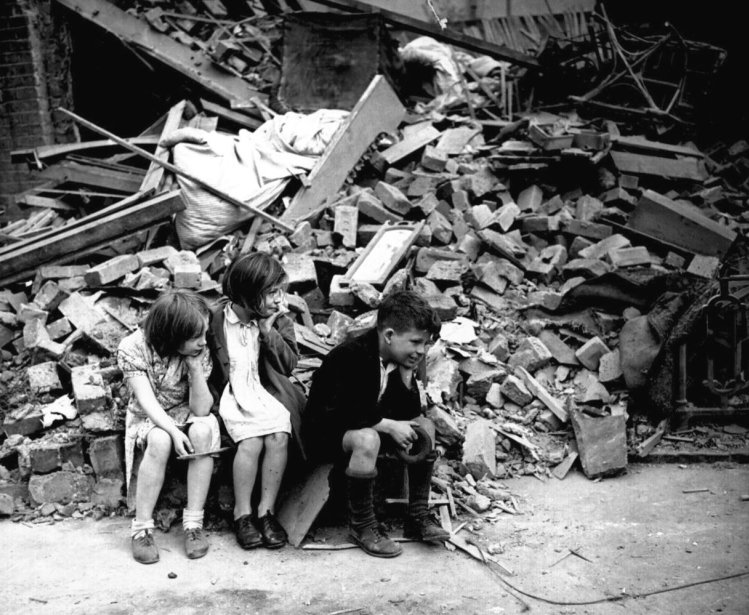 The Rush to German Unity

Reluctant Accomplice: A Soldiers Letters from the Eastern Front