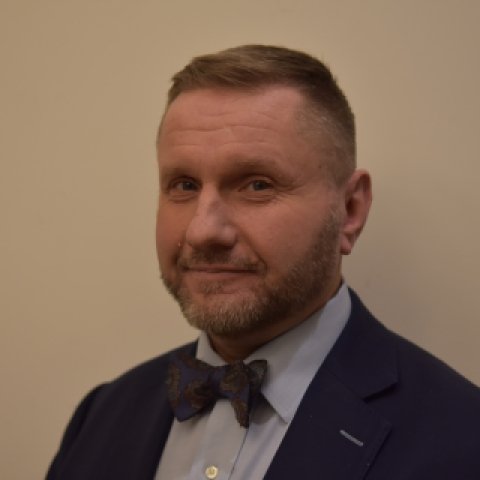 His opinion pieces featured in the "International Herald Tribune", “The Times," “The Financial Times," "Milliyet," and "Helsingin Sanomaat." Mr Eggert regularly appears on the BBC, CNN, NPR and other major TV and radio networks.

Mr. Eggert started his career in 1990 as a reporter for the Moscow daily “Kuranty." In 1987 he was called up for a national army service. In 1990 he discharged with the rank of 1st Lieutenant.

Konstantin Eggert is a member of Chatham House - Royal Institute of International Affairs (London). From 1997 until 2014 he was member of the Advisory Board of “Pro et Contra," the Carnegie Moscow Centre journal as well as member of the editorial board of the “Security Index” quarterly of the Centre for Political Studies in Russia.

He is a frequent speaker on the international conference circuit and has spoken or lectured at the German Foreign Policy Association (Berlin), Geneva Centre for Security Policy, Royal College of Defense Studies in London, Uppsala and Lund Universities (Sweden). In 2008 Queen Elizabeth II appointed Konstantin Honorary Member of the Most Excellent Order of the British Empire. Also in 2008 President Valdas Adamkus awarded him Commander’s Cross of the Order of Merit of Lithuania. Mr. Eggert is also a recipient of several journalism prizes in Russia.

Konstantin Eggert is an honors graduate of the Moscow University Institute of Asian and African Studies (MA in history and Arabic language). He speaks English, French and Arabic. 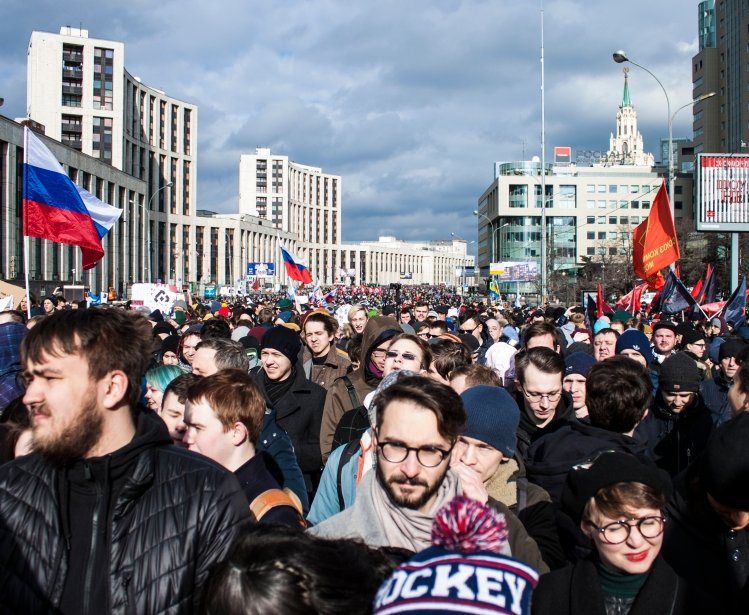